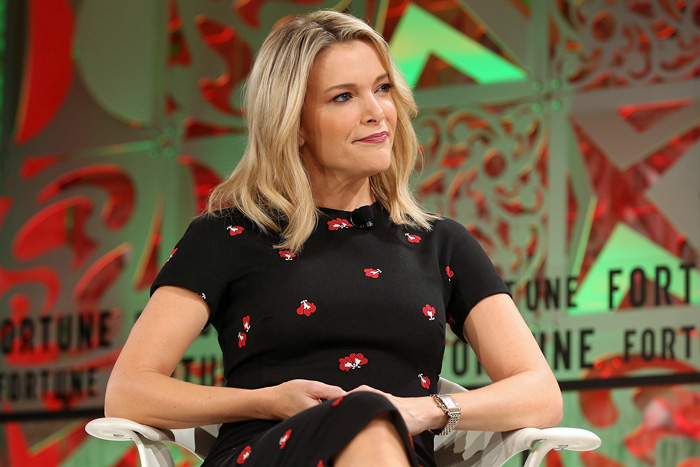 To the surprise of no one, Megyn Kelly thinks the media made January 6 look “so much worse than it actually was.” I mean, only a few people died, and a goddamn coup was attempted, but no big deal. (Newsweek)

Thirsting for Owen Wilson at Cannes premiere of The French Dispatch. (Lainey Gossip)

Paris Hilton has a cooking show on Netflix for some reason. (Dlisted)

Luke Skywalker's Mandalorian Cameo Is Getting Its Own Behind the Scenes Special https://t.co/kx2Vk8nJNy pic.twitter.com/qTzGa4Hb9r

One of Bill O’Reilly’s accusers is breaking her NDA after 17 years, and naturally, everything she has to say about that situation is awful, just the worst. (Daily Beast)

From Seth: Here’s some Jesus f*cking Christ this is the worst timeline news. Some asshole made a custom Glock that looks like it’s made out of Lego. Because if there’s one thing this country struggles with, it’s not having enough terrible tragedies from kids handling guns. Smart thinking! (WaPo)

Somebody should probably send this to Megyn:

If you only watch 1 thing tonight, please watch this rather chilling video that my producer, the great & powerful Ivy Green made, putting Trump's lying pro-terror words on Fox over images of the actual violence from January 6th.#mustwatch @MehdiHasanShow pic.twitter.com/JGkI6K1Ox8

Because I absolutely loathe the nihilistic fatalism of the Extremely Online Left, I can’t recommend following Teri Kanefield enough. She constantly writes incredible threads that break down the complicated business of improving our government without getting caught in the almost daily Twitter panics over… well, everything. (Teri Kanefield)

Studios are reportedly feeling the “pressure” from Black Widow releasing its Premier Access numbers, but I’ll believe all of that when I see it. (Variety)

Prompted by a vacation and the Book Bingo Reading Challenge "New Series" square, Jenny S picked up John Galligan’s Bad Axe County. "Five days later, I am all in and ready to track down Book 2." What’s the latest book that got you excited about a new series? (Cannonball Read 13)

When you dream of making the gymnastics team but you're also a cat. pic.twitter.com/OSeSHBxvXW

← 5 Shows After Dark: 'Miracle Workers: Oregon Trail' Premiere TBS, '30 for 30: Breakaway' on ESPN | Tennessee Sides with Tetanus, Polio, and HPV in the Fight Against Vaccines →