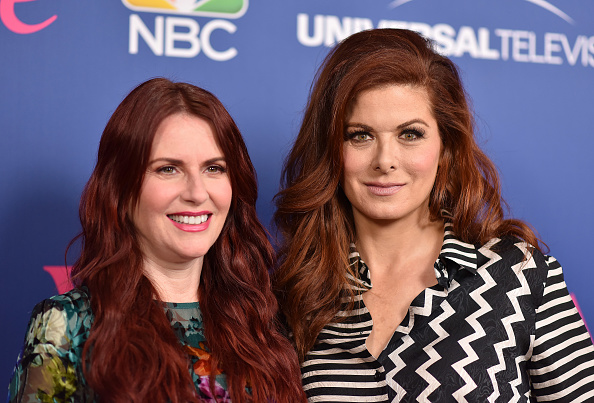 This is true and I will NOT HEAR OTHERWISE. Leslie Knope would be on Team Warren. (Buzzfeed)

A really amazing long-form piece about Succession, how being so close to the Roy family makes you sick, and how that’s the point. (LARB)

Can You Really Be Addicted to Video Games? (NYTimes)

Also at the New York Times, The Student Vote Is Surging. So Are Efforts to Suppress It. (NYT)

Pedro Pascal is a GO for Wonder Woman 1984. (Collider)

Little Women is getting some Oscar buzz. IS IT DECEMBER YET?! (Variety)

How masculinity is morphing and modernizing, according to 18 influential people who are shaping our culture now. (GQ)

Sean Combs, Puff Daddy, P. Diddy, Puffy, Diddy, Sean Love Combs. How many times has this man been to the DMV to change his driver’s license. (Dlisted)

Have you watched Living With Yourself yet? I have not, but I’m so excited for some Paul Rudd in my life. (Lainey Gossip)

A really interesting piece about Joker and the stories we tell. (Current Affairs)

Prince Charles says that the drama surrounding Harry and Meghan has “undermined their work.” That entire royal family needs to take several seats. Maybe if they made, like, ONE SINGLE STATEMENT to support H&M the tabloids would chill, but have they? No. They stayed silent only to now break that silence to talk about the drama. Ok. I see you, a**hole. (Celebitchy)

How sharing a meal with a group of strangers showed me the healing power of community. (Southwest Mag)

Online, no one knows you’re poor. (The Guardian)

Apologies if I linked to this before, but it came up for me again and I couldn’t not share: Why some women choose not to talk about the abuse they endure. (The Cut)

I’d be a monster if I didn’t share with you Drew Magary’s fall fashion advice. (Deadspin)

Speaking of fashion, how incredible is this dress on Cara Delevingne? (GFY)

Megan Mullally took a personal two-week hiatus during the final season of Will & Grace because she has apparently had it with certain cast members. Mullally has recently stopped following Debra Messing on Instagram, and the tension between the two apparently contributed to the decision to end the show after this season. (Yahoo)

Even Ben Affleck uses dating apps. He uses something called the Raya app, which has an application process, which is judged by an algorithm, which I suspect is linked to your bank account. It all sounds very Black Mirror. (LG)

Multi-book reviews are harder to make work than most people realize. Caitlin_D put five non-fiction books in one review but made sure none of the books were forgettable, not even the book she forgot. "In my defense The Devil in the White City has the dubious honor of being the book I was reading when I found out I was pregnant…" What’s the most memorable memoir you’ve read recently? (Cannonball Read 11)


the final rise of skywalker trailer, but with the music from CATS pic.twitter.com/A4M0dPFJ0J