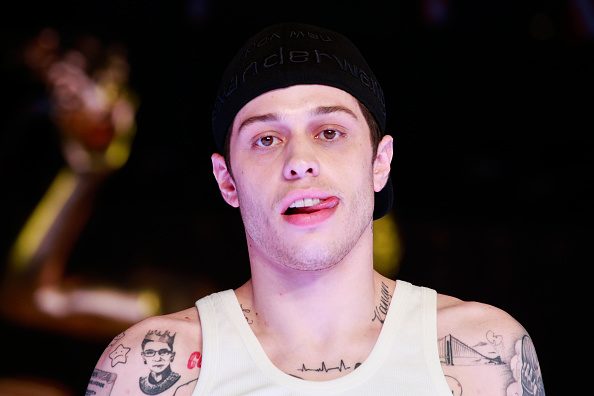 Did someone tap into my brain and create and cast a show just for me? Zoey’s Extraordinary Playlist sounds perfect for me (and yes, I know, sounds like absolute hell to some of you — probably the same ones of you who hate the delicious and wonderous cilantro.) - (Lainey)

Just the other day I said I miss Busy Phillips and then she appears in this great Bustle piece. (WHO is scanning my brain for content? Stop it!) - (Bustle)

Pete Davidson has another new girlfriend — he’s dating Margaret Qualley (of The Leftovers and Once Upon a Time in Hollywood fame, as well as being the daughter of Andie MacDowell), and y’all, I just don’t know. I just don’t know. (Vulture)

Ed Sheeran has been on tour for two years and has made nearly $800 MILLION, breaking U2’s record. I’ve yet to hear a single Ed Sheeran song, though, and I’m kind of ok with that! - (Dlisted)

The rate of Black kids dying from gun violence in St. Louis this summer is so extreme that the police are offering a $100,000 reward to help solve it. The fact that it’s getting so little attention nationally is a whole other crime. - (Buzzfeed News)

I guess when you’re a 6-foot-5, 250-pound white man punching an 11-year-old black girl in the face, you don’t need to worry about going to prison. A Racial Justice Workshop will be your big punishment. - (The Root)

Queen Elizabeth has approved of Boris Johnson’s plan to shut down Parliament, but I don’t really understand the specifics, as an American: Did she have an option to not approve it? Is she truly a figurehead or does she have the authority to override or not approve? - (Celebitchy)

Popeye’s new chicken sandwich was a bright light in these trying times™. But it shone too brightly and now it’s gone. Gone, gone, gone, whoa-oh-oh. - (R29)

Oh, for christ’s sake. If you go to the Star Wars: Galaxy’s Edge, don’t try to bring one of the funky soda bottles back with you, even if it’s empty. - (AVC)

This feels like a no-brainer, which makes me think there must be a hidden string attached somewhere, but I’m still probably going to do it. Disney+ for less than $4/month? Yes, please! - (Lifehacker)

Does most of what you know about the Troubles in Northern Ireland come from Derry Girls? Bea Pants didn’t know much going in to Patrick Radden Keefe’s Say Nothing: A True Story of Murder and Memory in Northern Ireland. Framed around the disappearance and murder of Jean McConville, Keefe examines the brutal conflict and its aftermath. "The stories of everyone involved are compelling and heartbreaking." (Cannonball Read 11) 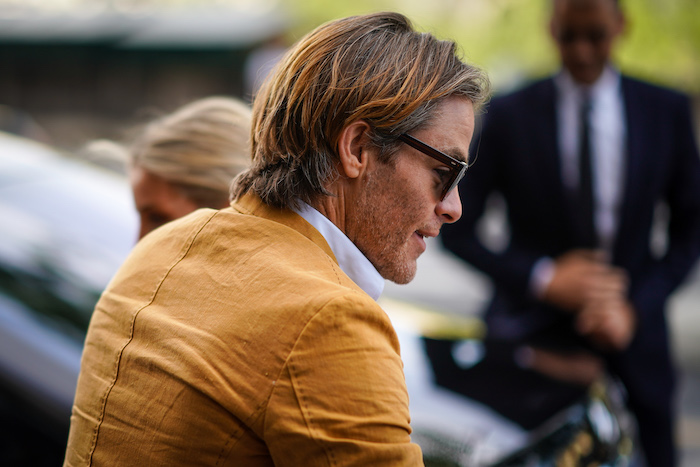