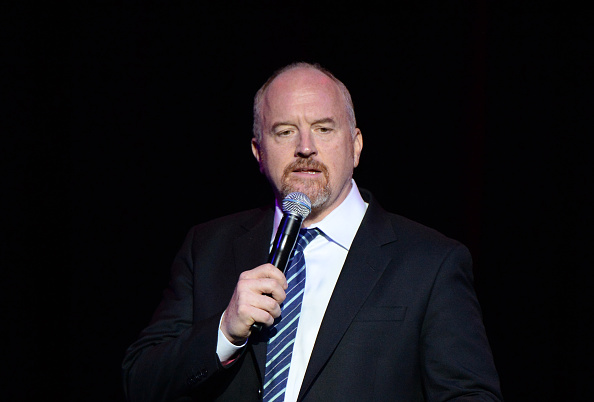 The Gig Economy Never Leaves You. The NFL loves treating its own players as expendable; the rest of American industry shares that affection. (Vice)

Here is an interview with Dan Levy. That’s it. That’s the whole pitch. (GQ)

Keanu Reeves in The SpongeBob Movie. This is also the entire pitch. (Vulture)

I think from anyone else it would be a bit rude, but Jennifer Lopez calling Rob Pattinson ‘Bobby’ is truly amazing. Never change, JLo! (Celebitchy)

This story hasn’t gotten much national press, but a man’s family is still seeking answers years later about why police killed him — when he was unarmed. NPR legend Kojo Nnamdi tackles the story. (The Kojo Nnamdi Show)

The big Royal news is that Meghan and Harry are skipping Christmas at Sandringham this year. Personally I hope they spend it in California, drinking all the wine. (Lainey Gossip)

In other Royal news, Wills wore himself a green velvet jacket and, well, damn. Gotta give credit where its due. (GFY)

Instagram has been hiding likes in other countries, and it’s coming for the US next. I am SO pumped for this. Attitudes amongst the bigger Influencers are mixed. (Buzzfeed)

Kelsey Grammer asking for a divorce on the day of his mother’s funeral is some dark, dark sh*t. Damn. (Dlisted)

I’m going to link to the Throwing Shade podcast today because, well, it’s one of my favorite podcasts, and today’s episode features Bryan singing the new alphabet song, Patti LaBelle’s alphabet song (MY GOD!), and a discussion of the way doctors used to test for pregnancies (it involved killing rabbits; my mind was completely blown). And that was just the first 10 minutes. (Earwolf)

This Ask Polly letter is a doozy. A DOOZY. (The Cut)

The great American tax haven: why the super-rich love South Dakota. (The Guardian)

The 96-Year-History of the Equal Rights Amendment. (Smithsonian Mag)

This pretty much sums up my feelings on Pete Buttigieg: “It’s possible he’s the leader in Iowa polling now, despite having done basically nothing, broadly ever, in that debate or at any other point in his whole life. (This is the most white-man-in-America shit imaginable.)” 🔥 (The Outline)

This fascinating explainer digs into how TikTok is offering teens a platform to challenge and mock beauty norms. (Vox)

Jenny S likes a mystery writer who gives her books a sense of place. Her most recent discovery is Attica Locke. "Her focus is East Texas and her novels are rich and complex, featuring flawed protagonists, who find themselves in tricky situations at the intersection of race, class, and power." Black Water Rising and Bluebird, Bluebird are each the first novel in separate series, but both are steeped in that East Texas feeling. What author do you think writes the best "places"? (Cannonball Read 11)