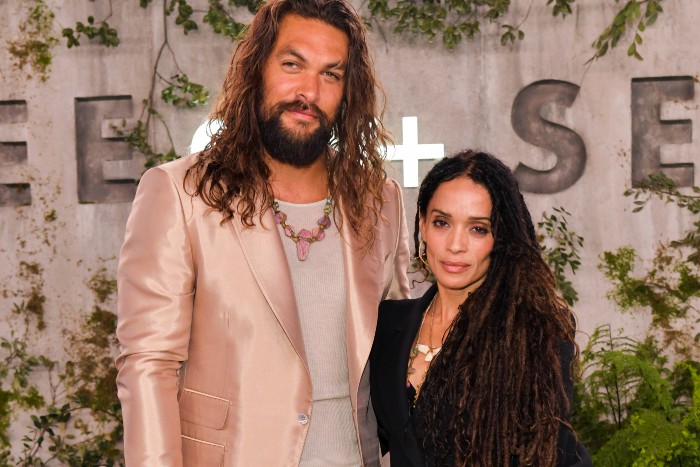 In a clearly coordinated move to control the narrative on their divorce, a “source” close to Lisa Bonet is already sharing exclusive details with People and saying the reason for her split from Jason Momoa was simply a matter of “different focuses.” Namely, Momoa’s career exploded in the past few years, and Bonet has no interest in bouncing around movie sets every couple of months. (People)

Even though John Cena gave a great answer, please, stop asking people why they don’t have kids. It’s not the 1950s anymore. (Celebitchy)

Dolly Parton's birthday is today, so this is your reminder that she wrote 'Jolene' and 'I Will Always Love You' on the same day.
ON THE SAME DAY. pic.twitter.com/CbnfebPZTv

I think at least 90% of the Pajiba staff has shared this tweet in the Slack today, and for good reason. That Brian Cox quote at the end f*cks. (Twitter)

Kayleigh is a a sucker for films that are somehow simultaneously brilliant and terrible, so she wrote about Mary Shelley’s Frankenstein! (Crooked Marquee)

The crypto site that Matt Damon shilled for already got hacked. (Gizmodo)

EXCLUSIVE: Michael Mann is ready to rip on #Heat2, a novel he has written with Edgar-winner Meg Gardiner that expands the tapestry of his 1995 crime classic film https://t.co/s0QXqgdzo2

Circling back to things that f*ck, good lord, look at these new The Batman posters. (Collider)

I don’t want to spoil anything here, but I think Amazon’s new Lord of the Rings series… will be about rings. (Polygon)

And now Britney Spears’ lawyers are trying to stop Jamie Lynn’s book. So much for the ceasefire. (Variety)

Did you see the wrap-up post for last year’s Cannonball Read? Find out the final standings of CBR13, how many reviews were written (hint: it’s a record!), the Top 10 Reviewers of 2021, the top 14 most reviewed books last year, and more. Registration is still open, sign up today! (Cannonball Read)

Got exactly what he asked for 😂 pic.twitter.com/T0mifhu8Pb