Lana Del Rey Had Some ... Stuff to Say

Obviously, this is the best thing I’ve read on the internet all week: The Great Socialist Bake Off. The Great British Bake Off isn’t just wonderful entertainment. By prizing cooperation over cutthroat competition and solidarity over selfishness, it’s also quietly radical. 💓 (Jacobin)

And obviously, I’m going to link to this interview with Gillian Anderson. Duh. (The Guardian)

Let’s do a complete 180 and read about someone who is lovely, shall we? From Coyote Ugly to Togetherness to Mrs. America, Melanie Lynskey looks back. (AV Club)

Tom and Lorenzo wrote an absolutely beautiful post about the green gown worn by Keira Knightley in Atonement. Even if costume design is not your thing, this is such a beautiful piece that transcends fashion and explores the layers of character and film and emotion. (T&L)

These. Are. Stunning. Space Photos of the Week: Cassini’s Curtain Call. Before it crashed onto Saturn, the spacecraft captured images of the most photogenic planet in our Solar System. (Wired)

Want to see A PLANET BEING BORN?!!! (OK, listen, I’m reading a lot of stuff about space and food this week. I’m not sorry one bit.) (MIT Technology Review)

F*ck Hobby Lobby. And f*ck their Museum of the Bible. (The Atlantic)

So Kendall Jenner was paid $275,000 to promote the Fyre Festival, didn’t disclose that her promotion was an ad, was found guilty, and now has to pay…a $90,000 fee? F*ck her too, then. And f*ck the whole system. Burn it all down. (Dlisted)

I love, love, love King Arthur flour. First, because the quality is outstanding. Second, because the company is worker-owned. And today I read that they have three CEOs! Which seems like a really great way to run a company. BRB, Imma go bake more bread. (I love this recipe. And this one. And this one.)
(Forbes)

My obsession with mushrooms probably started as a kid watching Smurfs, but frankly, they’re incredible on so many fronts. This article, The Secret Lives of Fungi, is great. (The New Yorker)

The first photos from The Stand are spooooooooooky. (Lainey Gossip)

This Saturday, our own Kristy Puchko will participate in The Live Read: Knives Out, which will fundraise for Toronto Daily Bread Food Bank. Tune in to see her give her Best Chris (Evans). 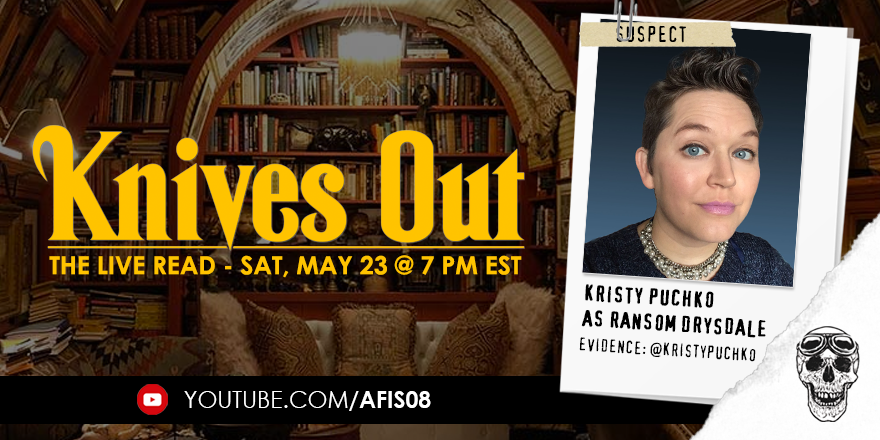 Has a friend or co-worker done something you are really excited about? Debcapsfan was thrilled to see that her friend Rashida Williams published a book, Beaus and Arrows. "With the caveat that I am totally biased, if you like sweet romantic friends to lovers stories (there is no sex in this one) you will like this book." (Cannonball Read 12)

I’m so excited you guys are joining me for #NationalTheatreAtHome’s premiere of A Streetcar Named Desire tomorrow at 7PM UK. ⁣ ⁣⁣⁣ I’ll be with you over on Twitter before the show & after to answer some q’s. But during the stream, I’d really love if you’d watch with me rather than be on phones 😉⁣⁣ ⁣⁣⁣ I’ll see you in Elysian Fields! ⁣ ⁣ @youngvictheatre @nationaltheatre

Three Minutes Later, and We Still Have No Idea What Christopher Nolan's 'Tenet' Is About 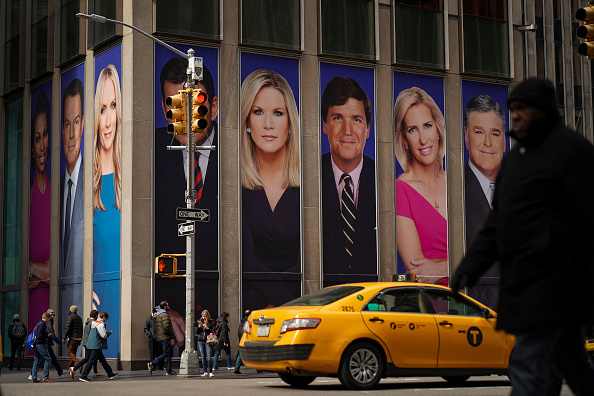