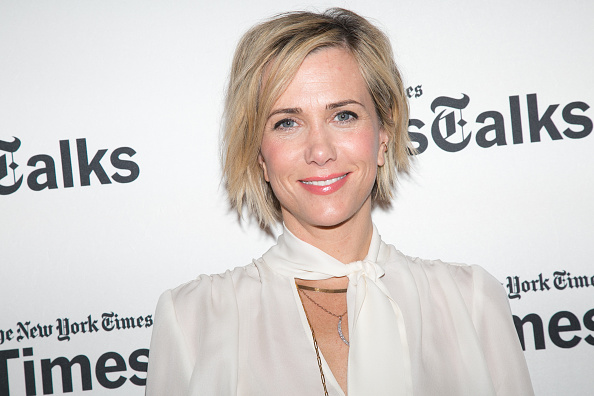 Kristen Wiig Is Now Engaged To a Hot Piece

The Coors Light “Bra” ad is groundbreaking. - (The Takeout)

This was shared by several of my friends on Facebook and it needs to be shared here, too. - (LAist)

The Beckham children are growing up so fast! *Sunrise, sunset…* - (Lainey)

Personally, I feel like this should be called “Bingeing with Babish” but it’s not up to me. It’s a battle I constantly fight.

I’m glad she got cast, but oh, man! Is this going to lead to a new wave of actors and actresses (LA’s Angelyne notwithstanding) renting out billboards to try to get roles? Because billboards are NOT cheap. - (Shadow and Act)

This is my favorite headline of the month, maybe this year! - (Gizmodo)

Meanwhile, Kristen Wiig is getting hitched to this nice looking man, Avi Rothman, who has 31 IMDB credits to his name, and honestly, I’ve heard of maybe two? He’s the fella to the right in the pic below. It’s Wiig’s second marriage — she used to be married to this fella, who is also an actor of whom I’ve never heard. (E!) 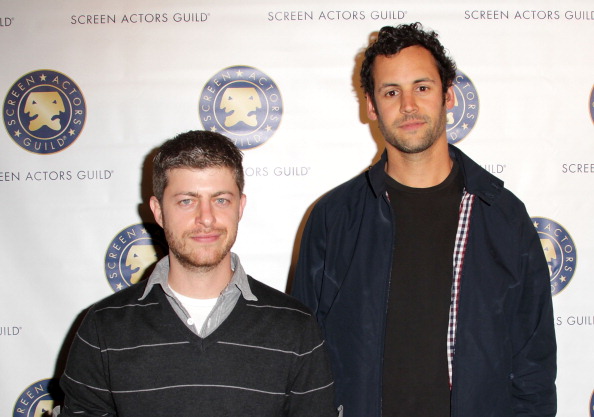 If you weren’t afraid of gators before (why weren’t you? Are you stupid or something?) this should do it. - (People)

An “influencer” (WHY is this still a thing?) claims she was in a motorcycle accident and she just so happened to have a photographer there to snap lovely photos of her afterward. Uh-huh. Sure. - (Dlisted)

Jenny McCarthy (WHY is she still a thing?) did something for her husband Donnie Wahlberg’s 50th birthday. ‘k. - (GFY)

ASKReviews made a big move to London last year and at the same time was feeling the need to nurture her female friendships. When she saw Kayleen Schaefer’s Text Me When You Get Home, she felt like she needed it, "because I needed not a reminder that friendships are important, but permission to focus on making sure the existing friendships I have are tended to." How do you tend your friendships? (Cannonball Read 11) 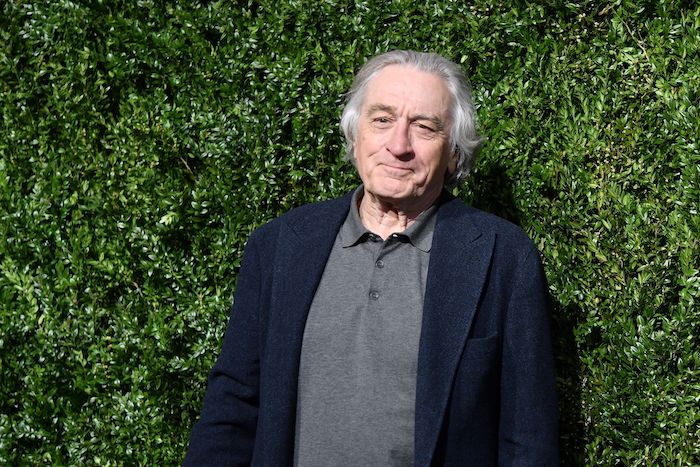 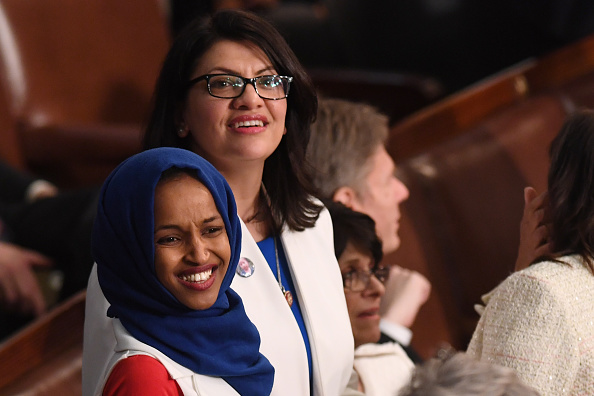