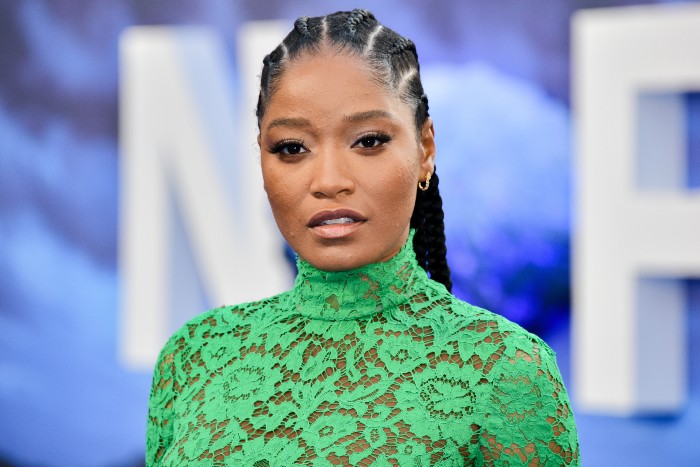 Keke Palmer went all out as Rogue for Halloween, and seriously, give the woman the damn part, Marvel. (Instagram)

Machine Gun Kelly and Megan Fox were Pam and Tommy for Halloween, and maybe don’t open this one at work. Also, true story, I keep writing “Megan Kelly” instead of Megan Fox now — which could become her name! (Dlisted)

The Crown dramatization of the tampon phone call will be “sympathetic.” Yeah, okay, that’s neat. But how? (Celebitchy)

Dylan Mulvaney is not having Caitlyn Jenner’s shit. (Jezebel)

Howie Mandel also felt like a bimbo on Deal or No Deal. (A.V. Club)

The U.S. has a $1 Billion plan to electrify school buses. (Gizmodo)

Daniel Radcliffe is not the MCU’s new Wolverine, which I didn’t even know was a thing that people were saying. (Variety)

Mobius_Walker does not want you to read Liz Strachan’s book about math, A Slice of Pi, because the math is factually wrong. "I’m shocked that so many [errors] made their way past editing." Is there a book that is so incorrect it shouldn’t be read? (Cannonball Read 14)

Ah, hell, here’s the Keke Palmer video, too. So much for not including social media embeds. Really holding strong over here.