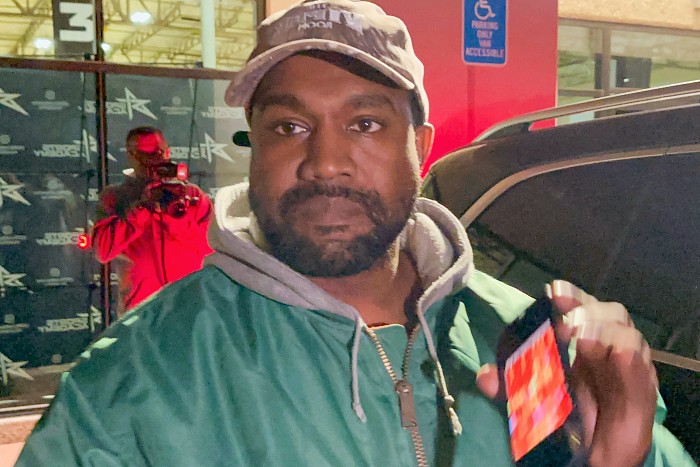 I’m really supposed to believe Kanye bringing Nick Fuentes to dinner with Trump was some kind of elaborate troll? And this is coming from Milo Yiannopoulos? C’mon. (NBC News)

The Sun would like us to believe that boring Aaron Taylor-Johnson is the latest James Bond frontrunner. (Lainey Gossip)

Prince Harry hooked up with a Real Housewife back in the day. (Dlisted)

Howard Stern isn’t comfortable with how much Oprah shows off her wealth. “There are people struggling out there.” (Celebitchy)

Samuel L. Jackson is not thrilled with Quentin Tarantino saying Marvel actors aren’t movie stars and pushes back on The View. (EW)

Aubrey Plaza wants to be the “female Tim Burton.” (IndieWire)

Olivia Munn and John Mulaney are still together? Did not see that coming. (Page Six)

I wish people like Alyssa Milano would be honest about why they’re still on Twitter instead of doing some sort of moral grandstanding about fighting back or whatever. You’re a chronic poster, we get it. The site is addictive as hell. God knows I’m still trolling for dopamine hits all day every day out of habit. (The Wrap)

The Rock is making it clear that he had to personally strong-arm Warner Bros. to bring Henry Cavill back. (Deadline)

Amazon Alexa’s “colossal failure” is just a symptom of a larger hemorrhage in the tech industry. (Gizmodo)

Today is Giving Tuesday! If you have enjoyed checking out Cannonball Read’s book reviews, consider supporting them today. They have been sticking it to cancer one book at a time all year long. (Cannonball Read 14)