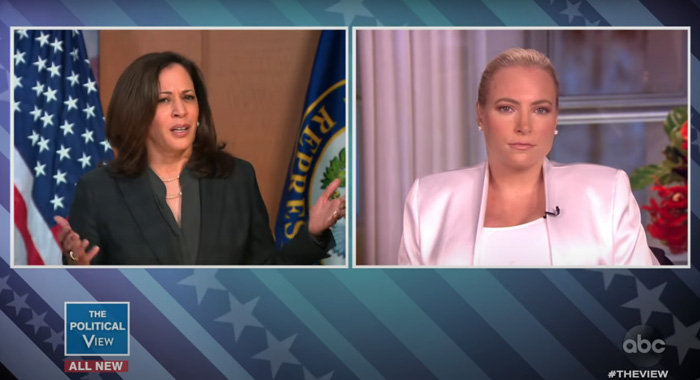 Justin Bieber admits that he “benefitted off of Black culture,” which is very true, and I probably would’ve used much stronger words, but good for him. I guess. (Lainey Gossip)

And now the time Stassi and Kristen from Vanderpump Rules were crazy racist and could’ve easily gotten a woman killed. (Dlisted)

Drew Brees is really trying to make up for his stupid remarks on respecting the flag and publicly dragging Donald Trump is a step in the right direction. (Celebitchy)

Meghan McCain — who is some sort of orange-ish pink now? I have no clue — tried to pull her gotcha nonsense with Kamala Harris over “Defund the Police,” and Kamala wrecked her shit because she should be the VP. (The Daily Beast)

Daniel Radcliffe responds to JK Rowling’s tweets: “Transgender women are women. Any statement to the contrary erases the identity and dignity of transgender people” https://t.co/AoEVprPWcp

Candace Owens tried to start a GoFundMe for a cafe owner in Alabama who called George Floyd a “thug.” Her account got suspended for intolerance. Ha HA! (The Root)

Add Kenneth Branagh to the list of actors starring in Tenet who have no idea what the hell Tenet is even about. (SyFy Wire)

As Dustin wrote about earlier, Trump is tanking the polls, and it’s getting so bad that he might boot Jared Kushner and Brad Pascale from his campaign. More importantly, Mattis is going to tell people that Trump is a fascist, so more of that, please. Let’s keep that coming. (Vanity Fair)

Hold on. Jason Statham almost played the lead in Peaky Blinders? WHAT? (CinemaBlend)

The Flash’s Hartley Sawyer sounds like a horrible little shit, which is why he no longer on The Flash as of today. (THR)

A really good read courtesy of Roxana: People protesting around the world after George Floyd’s murder discuss why they are taking to the streets. (GQ)

Aquillia and Bothari43 might not have picked up Rivers Solomon right now were it not for the upcoming Cannon Book Club, June 19-20. Aquillia says, "Solomon’s writing is fantastic, and everything is woven together so beautifully and perfectly." Bothari43 adds, "I haven’t read anything so brutal and yet so hopeful in a long time, and I can’t wait to hear what you guys thought of it at #CannonBookClub!" Have you read any of Rivers Solomon’s work? (Cannonball Read 12)