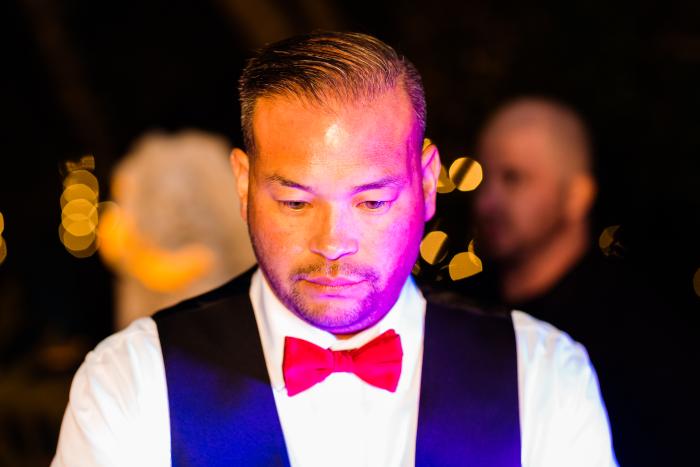 Defector rises from the ashes of Deadspin and gets things going by having Daniel Radcliffe read the worst tweets of 2020 so far! (Defector)

Copyright laws in this country are already absurd. This lawsuit against the Internet Archive is only going to make things worse. (The Nation)

Should Harry and Meghan be stripped of their “Duke & Duchess of Sussex” titles? Piers Morgan says yes, so obviously the answer is the opposite of that. (Celebitchy)

Karen Han, for Polygon, breaks down how Gong Li’s villain in Mulan was actually right about imagining a world in which women don’t have to be exceptional to be considered equal. (Polygon)

How To Corrupt the Youth. (Guernica Mag)

Jon from Jon & Kate Plus 8 was accused of physically abusing his son, and my god, those poor kids, have they not been through enough already? (Dlisted)

The Privileged Have Entered Their Escape Pods. (One Zero)

How a dress code exposed inequality on an Arctic research mission. (The Verge)

The secret economics of a VIP party. (The Economist)

I can’t get over Bob Woodward sitting on those Trump coronavirus quotes. (Jacobin)

How a small group of U.S. lawyers pushed voter fraud fears into the mainstream. (Reuters)

J was impressed with how well the characters were drawn in Sarah Hogle’s debut You Deserve Each Other. Despite that, the lovers to enemies to lovers romance didn’t work for her. "Here’s the thing: while enemies-to-lovers can be a fun trope, there’s a delicate balance to be struck. If you can’t root for one of them, the pair can be hard to sell." Do you need to like the characters in the books you read? (Cannonball Read 12)

Being a woman is exhausting. Godspeed to Hilary Swank and this lawsuit.

I’m truly exhausted by the way women’s ovarian and cyclical health issues continue to be treated by healthcare insurance companies. I have experienced it in my own life, and I continually read about it across social media and in the press. Their policies are antiquated, barbaric and primarily view the role of women's organs solely as a means for procreation. My hope is to create change for all woman suffering from women’s health issues that have to battle with insurance companies who diminish the significance of their problems, don’t believe the patient (or their doctor's) explanations surrounding their suffering, and severely preclude coverage to only incredibly limited services and procedures. It’s painful enough having to deal with the nature of a female health issue, let alone having to wrestle with the stress of trying to get your insurance company to provide the coverage and care that their contract explicitly states they offer. After years of experiencing my own health issues and the ensuing denials from my healthcare company for services that are medically proven to preserve my life, and seeing how expensive this is to support without the help of an insurance company, I decided to speak up. Based on what I learned, I know that most women can’t afford the medical treatments necessary to cover simple female health issues. I can only assume they either financially deplete their resources, or they forgo the treatments, quietly suffering in pain and risking their lives. My hope is to be a voice for them. SAG / AFTRA Healthplan claim they treat and protect all of their members equally. I don’t believe this is true. If you’re a woman suffering from female health issues, I have no doubt you’ll agree with me. If you’re a man, ask your mother, your daughter, your sister, or a girl friend. I already know the answer. I’m suing SAG / AFTRA Healthplan. It’s time we are treated fairly.