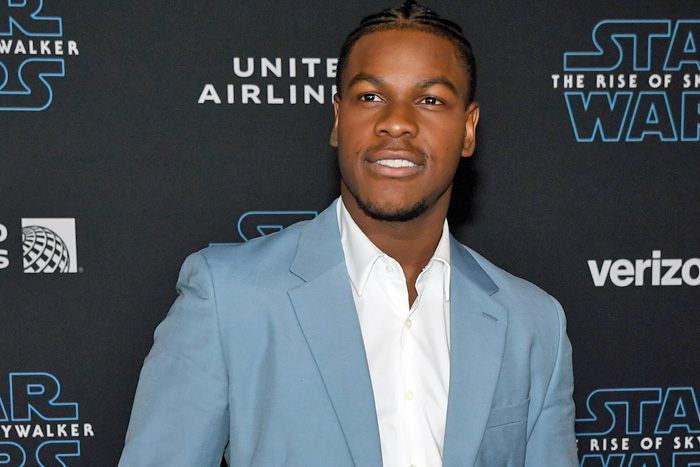 John Boyega unloads on Disney and Lucasfilm for their clear failings when it comes to POC characters. “I’m the only cast member whose experience of Star Wars was based on their race.” (GQ)

Brad Pitt’s new girlfriend appears to be loving the drama. That shouldn’t blow up spectacularly in his face. (Lainey Gossip)

Amber Heard is now counter-suing Johnny Depp for $100 million, which makes me think the verdict for his current libel suit against The Sun won’t be great for him. Then again, I’m not a lawyer and half-stupid. (Dlisted)

Apparently, the new book about Melania Trump isn’t a grasping tell-all but a goddamn cornucopia of receipts. (Celebitchy)

What if #WAP by @iamcardib and @theestallion was done by an #80s R&B artist? pic.twitter.com/3x8o38eWLh

Chris D’Elia just got hit with a new round of accusations where he creepily exposes himself to several women, and it’s not a surprise to the comedy world. Shocker. (CNN)

Colonoscopies are easy. Colonoscopy prep is Hell on Earth. (The Root)

I live in PA, which has been rife with conspiracy theories about our governor and secretary of health secretly stashing COVID patients in nursing homes, or some horseshit. So naturally there’s a new DOJ investigation built around those exact GOP lies and right before the election. (Slate)

Joe Rogan was NOT ready for that 😭 pic.twitter.com/DdBr3gvySM

I’m honestly not sure if this inside baseball is too soon, but it appears Marvel had no idea about Chadwick Boseman’s battle with colon cancer. I’m talking Kevin Feige learned the same time we did because the situation went south so quickly. Jesus. (THR)

Ridley Scott was genuinely flattered by Fortnite doing a shot-for-shot remake of his 1984 Apple ad, but he thought the messaging was “meh.” (IGN)

Meet the brave hero petitioning the city of Lincoln, Nebraska to rename boneless chicken wings as “wet tenders.” For the children. (AV Club)

Congratulations to octothorp. She completed her Book Bingo Reading Challenge with Joyce Carol Oates’ fictionalized biography of Marilyn Monroe, Blonde. "She explains it all, but ultimately, Oates makes that all set dressing to the real reason: Monroe had SOMETHING about her that made you love her, even if the people close enough to her couldn’t, at least not the way she needed." Do you consider Monroe an icon? (Cannonball Read 12)

From Dustin: On behalf of myself, my son, the incredibly inspiring Ms. Flumerfelt, and the Benevolent After School King club, I just want to thank all of you who so generously contributed to a project that will make a huge difference in the lives of the several middle-school children of asylees here in Portland. The project hit its goal this afternoon. I am absolutely blown away by the generosity of this community. 2020 has been a real shitshow, but you all — as always — have been an incredible source of goodness, and the biggest reason we continue to do this. Thank you, thank you, from the bottom of my heart, thank you for your untold kindnesses. 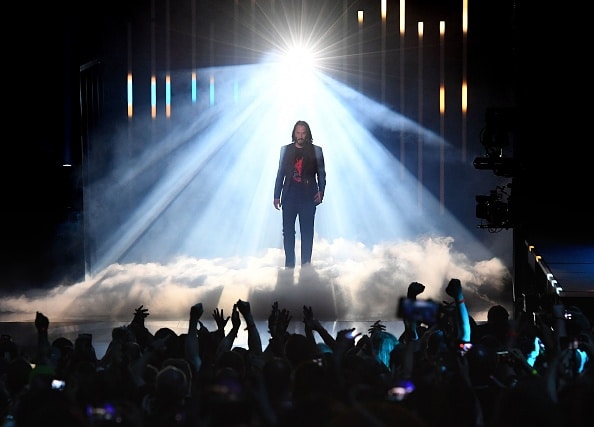 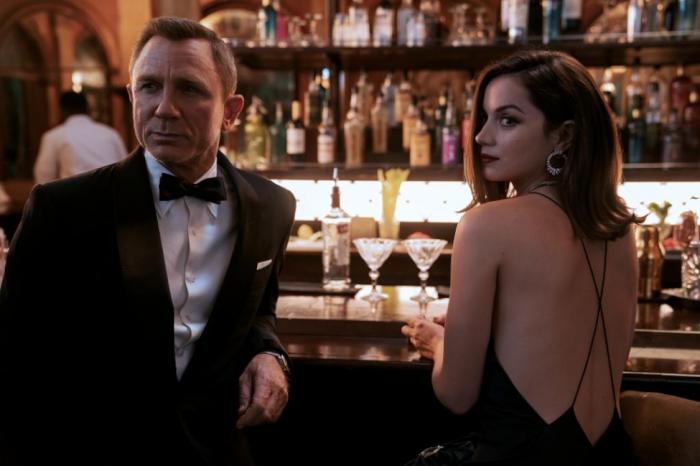