Joe Rogan Is Already a Pain in Spotify's Ass

This really pissed me off, so we’re starting with this story. The CEO of Wells Fargo said that there is “a limited pool of Black talent” to hire from. He’s apologizing now, of course, but f*ck him. (Buzzfeed)

Anyway. Moving on to better news. Listen, I am not immune to royals or royal-adjacent news when one of them WEARS LEATHER PANTS OMG. Great job, Meghan. Also, I see that she received my note suggesting she should wear more Victoria Beckham. Thanks for taking my advice, M. (T&L)

I thought I was completely done with Aaron Sorkin, but dang The Trial of the Chicago 7 sounds excellent. (Variety)

Hilary Duff has the most colorful kitchen I’ve ever seen. (AD)

I really love Kelly Clarkson and I’m so sad her divorce was a shock to her, but damn if I am not reading all the stories and trying to piece together what happened. I need to be less nosy. (Celebitchy)

In more gossip news, Mariah Carey said that Derek Jeter was the “catalyst” that allowed her to leave Tommy Mottola and that Jeter not only has his own song but that there are “several” of them. I *need* to know which ones. I spent a solid six months listening to “The Roof” on repeat (this was my first bout of depression), and to think it was about Derek freaking Jeter is mindblowing. (Dlisted)

So this whole Spotify and The Joe Rogan Experience thing is getting messy. Not surprising, but it’s going to be interesting what they compromise on, no? (Vulture)

What’s the deal with translating Seinfeld? (The Verge)

This podcast about the history of country music is great. There’s a fascinating bit about teaching line dancing in schools and how that’s tied to anti-semitism. (Soundcloud Citations Needed)

We don’t deserve this planet: Humans Wiped Out Two-Thirds of the World’s Wildlife in 50 Years. (Smithsonian Mag)

Enya Is Everywhere. How the unlikely star became a phenomenon hidden in pop-cultural plain sight, influencing a generation of groundbreaking artists. (Pitchfork)

The Cheating Scandal That Ripped the Poker World Apart. (Wired)

Caesar’s Wife gives 5 out of 5 crushed puma skulls to Max Brooks’ most recent fictional history, Devolution. A volcanic eruption forces a tribe of angry Bigfoot out of their Pacific Northwest forest and into conflict with an isolated community. "Brooks approaches this seemingly silly plot point with dedication, research, and commitment." Did you read Brooks’ World War Z? (Cannonball Read 12)


Kinda wish so many freedom seeds weren’t flying out of anger pipes into people’s thinky coconuts and organ barrels and making their loved ones leak so much boo-hoo water out of their peep orbs. https://t.co/WAbcXnuihr 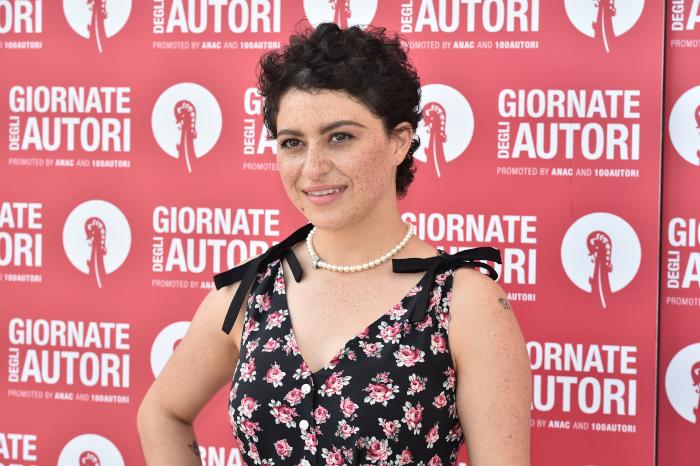 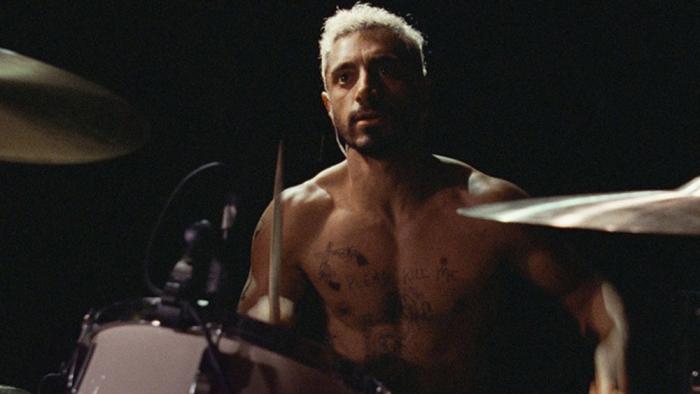