Cole Sprouse and Lili Reinhart are absolutely, definitely broken up, and I’m going to be honest. I vaguely know who these two are. — Glee, right? Is Glee still a thing? God, I’m old. (Lainey Gossip)

I haven’t checked up on Carrie Underwood in years, and this was an emotional roller-coaster. On the one hand, an Evangelical reality show? Yikes. On the other, she went through some shit. (Celebitchy)

Some guy said to me “take your mask off, baby” and wow they actually found something more annoying than “you should smile”

A look back at Julianne Moore’s best Cannes outfits. (Go Fug Yourself)

To the surprise of no one, Michael Jordan lied during The Last Dance when asked about keeping Isaiah Thomas off of The Dream Team. (The Root)

Matt Zoller Seitz has an excellent read on the revelatory similarities between Mad Men and our current pandemic. (Vulture)

Has Meghan McCain actually met Americans before? What did her Jell-O shot-horfing ass think was gonna happen? (Decider)

The president of WarnerMedia just flat-out admitted that the Snyder Cut doesn’t exist and will probably cost way more than $30 million to make. What does that mean? Zack Snyder has been bullshitting this whole time and got a lot of good people harassed in the process. (/Film)

Lisa Bee was thrilled when she saw the subject of the next #CannonBookClub: The Future is Queer. She started with M.K. England’s The Disasters. "A found family that comes together through their shared factor of being outcasts in one way or another? I love to see it." Have you read any of the four books they’ll be talking about June 20-21? (Cannonball Read 12)

This is Kevin. He puts his frisbee in the way so his human is forced to throw it for him. 14/10 downright genius tactics pic.twitter.com/NrBg6wNHGX 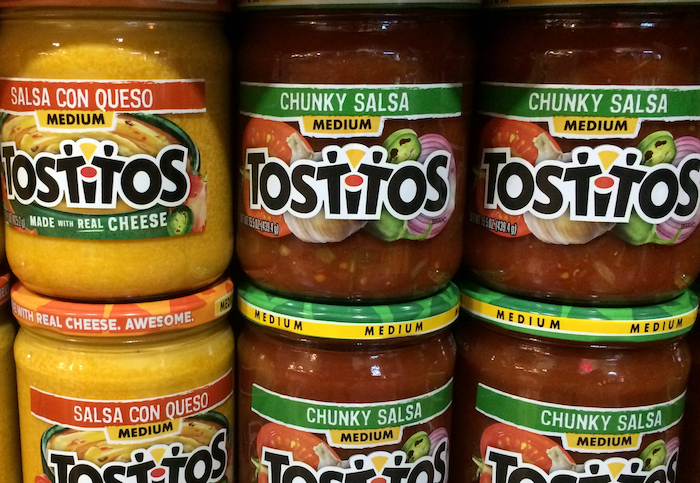 In Defense of Trashy Things 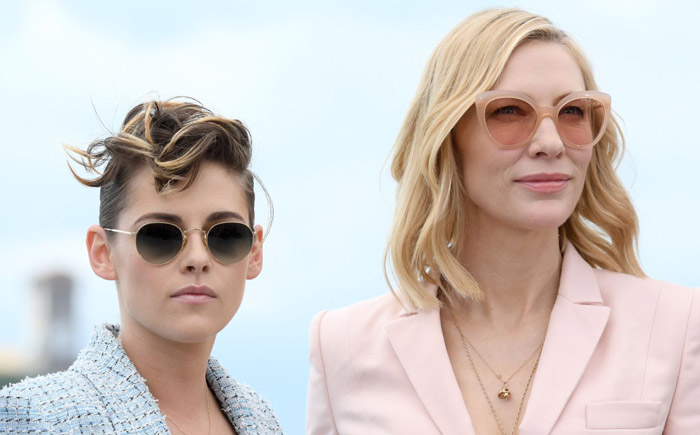