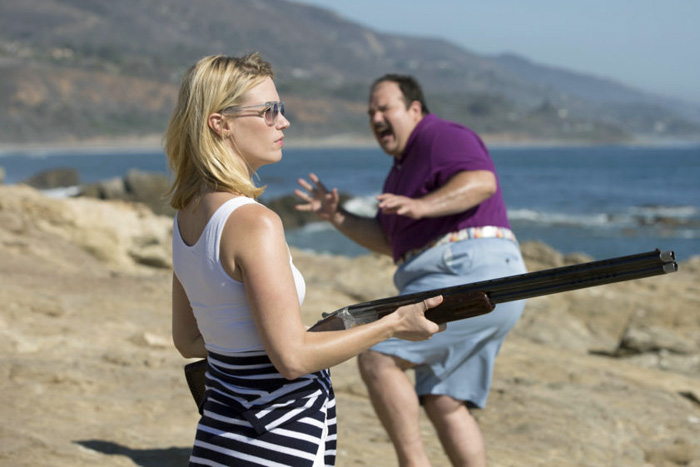 Goddamn, I miss this show.

While it’s not an endless buffet like the Hilaria Baldwin nonsense, January Jones getting sloshed on Instagram and reading Bruce Willis for filth is still a fun treat. I’ll take it. (Dlisted)

Princess Diana, but she loves The Mandalorian. pic.twitter.com/7JLWL99gV3

The Twisted Tea incident and why it matters. (The Root)

From Roxana who continues to dominate the internet: Wonder Woman’s Middle Eastern stereotypes should have stayed in the 1980s. (Slate)

Please add me to the chorus of people who hate the new Superman & Lois trailer. Are they trying to make this show look like hot, bland garbage? Because it’s working. (Variety)

My greatest hope is that right now in Spain, the young husband of an older, wealthy actress is explaining why he faked a strong Boston accent for years, despite having grown up in Madrid.

Daisy Ridley opens up about film crews and directors unfairly labeling her as “aggressive” and “intimidating.” (IndieWire)

Alec Baldwin is handling the Hilaria Baldwin situation exactly as you expect Alec Baldwin to be handling it. (Jezebel)

Steven Soderbergh is working on a “philosophical” sequel to Contagion because that’s what everyone needs right now. More Contagion. Cool, buddy. (AV Club)

Like many, teresaelectro has found solace in romance books this year. She has rounded up three romances written by Black women that have reminded her why she loves the genre. "I’ve been loving own voices books featuring Black protagonists finding love, even when it was absolutely the last thing on their minds." Beverly Jenkins’ Destiny’s Captive, Jasmine Guillory’s The Proposal, and Farrah Rochon’s The Boyfriend Project give the reader strong women finding men who have their acts together. Which books gave you comfort this year? (Cannonball Read 12)

Am I going to get the vaccine? pic.twitter.com/JlUcu9DNGc