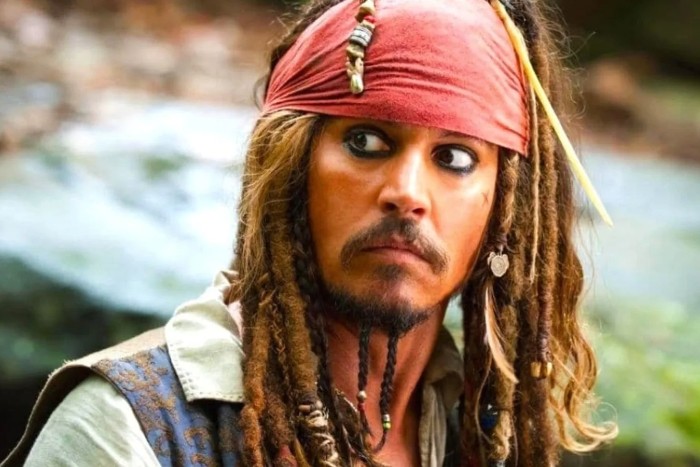 No, Johnny Depp (Who a UK Court Ruled Is a Wife Beater) Is Not Returning As Jack Sparrow

After a report from a highly questionable source went viral for claiming that Disney is paying Johnny Depp over $300 million to come back as Jack Sparrow, his reps have set the record straight: “This is made up.” Of course, that should’ve been obvious considering the last Pirates movie bombed, and Depp was reportedly a nightmare to work with. He also openly said in court that he’d never come back in case it wasn’t clear that bridge is burned. More importantly, he may have technically “won” his defamation case against Amber Heard thanks to a bullsh*t jury, but he didn’t win in any sort of way that would make Disney rush to give him $300 mil in scarf money. The guy still blows. (E! News)

AC, and this part is key, AB. (Mediaite)

Ireland Baldwin opens up about her abortion. (The Cut)

A solid thread on what voting for Democrats has accomplished. (Twitter)

Carol Burnett is coming to Better Call Saul? Your guess is as good as mine here. (Variety)

Christian Bale is game for a fourth Batman if Christopher Nolan is. (Screen Rant)

Congratulations to Sophie on her new puppy, Sadie! "As the first dog of our adult lives, I feel a responsibility to not mess her up too much." She picked up Brandon McMillan’s The Story of Your Dog but found less practical advice than she hoped for. Who do you turn to for training strategies? (Cannonball Read 14)

← Canada's Most Inhumane Pop-Culture Export Is Returning to TV | Itch-It-a-Cop-It-a-Mel-a-Ka-Mys-ti-ca: The Teaser For 'Hocus Pocus 2' Is Here! →