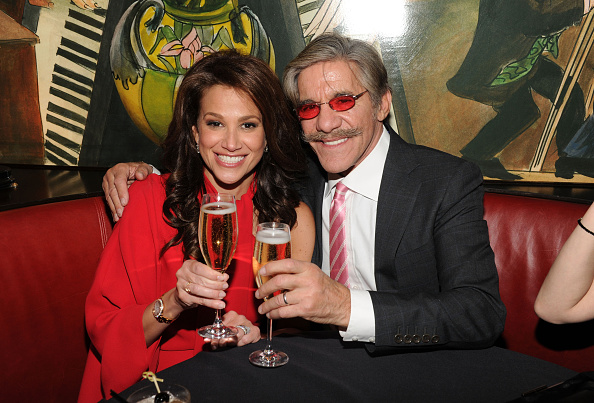 Is He, Geraldo? Is Trump Really 'Better Than' Today's Racist Tweets?

Queen Bey and Duchess Meg finally met, and truly, I don’t know who was more excited to be meeting the other. - (The Cut)

Kate and Meghan (and Pippa!) went to the Wimbledon Ladies finals and it looks like they had a great time. I’m sure tomorrow there will be reports in the British papers of how MEGHAN RUINED EVERYTHING, though. - (GFY)

Geraldo out there defending Donald Trump, even while conceding that his tweets this morning were racist. Twitter let him have it. (Uproxx)

Sad to watch my friend @realDonaldTrump take low road regarding @AOC of the Bronx, @RashidaTlaib of Detroit @AyannaPressley of Boston & @Ilhan of Somalia & Minneapolis. Let’s stick to issues & steer clear of language that’s xenophobic even racist. @POTUS you’re better than that.

In terribly sad and horrifying news, Sadie Roberts-Joseph, a well-known and well-loved community activist and leader in Louisiana, was found dead in her car trunk. - (Jezebel)

I’m not on Instagram, and I admit that I’m baffled by the whole Influencer/Instagrammer lifestyle, but goodgod, how needy must you be to subject yourself to potentially toxic environments to get “likes”? (I mean, the color of the water is pretty, but come ON!) - (Celebitchy)

This is incredible! The Rise and Fall of Ziggy Stardust and the Spiders from Mars was my favorite of my dad’s albums when I was a little Lainey, so this Barbie is calling out to me! - (MF)

I’ve expressed before my desire to have Monica Gellar’s apartment. Well now I can even decorate it with some of the pieces Rachel and Phoebe loved, including the antique one-of-a-kind Apothecary table she got at a flea market. The flea market called “Pottery Barn.” - (Refinery 29)

Over 20 sex tapes of R. Kelly with various underage girls were turned over to the Feds by former employees. Robert is not going to wiggle out of the shit this time; this asshole is finally going down! - (The Root)

Cannonball Read is holding the first part of its Classics and Retellings #CannonBookClub on August 15 & 16. They will discuss Arthur Conan Doyle’s A Study in Scarlet, which introduced the world to Sherlock Holmes and Dr. Watson. In the 133 years since its publication, the detective story has been adapted, remixed, and reimagined. In September, the book club will meet again to talk about any of those retellings the members have read. Have you read the first Sherlock Holmes story? Do you have a favorite adaptation? (Cannonball Read 11)

You may have seen these already, they’ve been around for a bit, but I missed them somehow. Game of Thrones Disneyfied. - (Revelist) 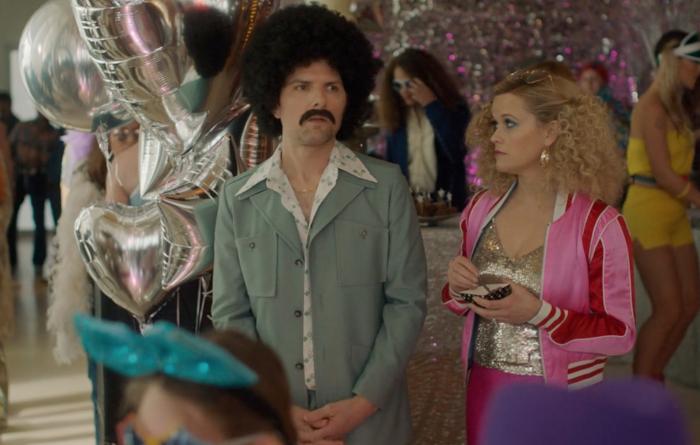 The Lies Are Big, It's the Purpose That Got Small