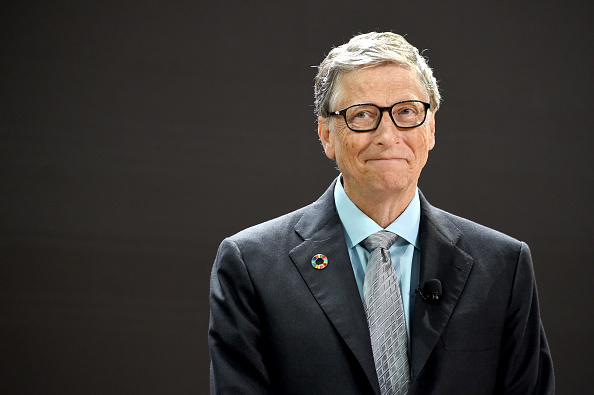 Should we talk about Kamala Harris’ plan to extend school hours to align children’s schedules to that of their parents? Is this crazy? I think this is crazy. Capitalism is a disease. (Mother Jones)

That ties really nicely with this piece: Stop Trying to Raise Successful Kids. And start raising kind ones. (The Atlantic)

John McAfee Fled to Belize, But He Couldn’t Escape Himself. (Wired)

The Little Mermaid Was Way More Subversive Than You Realized. (Smithsonian Magazine)

I'm always happy to meet with people, even if we have different views. @BillGates, if we get the chance, I'd love to explain exactly how much you'd pay under my wealth tax. (I promise it's not $100 billion.) https://t.co/m6G20hDNaV

What It’s Like Living in One of the Hottest Cities on Earth—Where It May Soon Be Uninhabitable. (Time)

Hot Priest Andrew Scott says that Phoebe Waller-Bridge is “a boundless enthusiast for life” which is very sweet…I think. (The Cut)

The Wrong Goodbye: When mistaken identity and an end of life decision collide. (ProPublica)

This whole thing is just unf*ckingbelievable: Buckingham Palace shut down an ABC News report on Jeffrey Epstein in 2015. (Celebitchy)

The Strange, Sad Story of the Ken Doll’s Crotch. (Jezebel)

There are now professional Trader Joe’s influencers and excuse me, I have to go send them my resume. Pretty sure Lainey will want to jump on this also. Poor Dustin. (Vox)

This is shaping up to be quite the cast, no? Matthew McConaughey and Colin Farrell: More Bat-Villains. (Lainey Gossip)

Ten Years Ago, I Called Out David Letterman. This Month, We Sat Down to Talk. (VF)

Emma Watson looks truly stunning on the cover of Vogue. (“She should have been cast as Jo” might be etched on my gravestone.) (GFY)

I think I link to tree stories a lot, but I don’t even care. I’m quite literally obsessed with them. Here is another one: Never Underestimate the Intelligence of Trees. (Nautilus)

The Massacre That Spawned the Alt-Right. Forty years ago, a gang of Klansmen and Nazis murdered five communists in broad daylight. America has never been the same. (Politico)

For years, police now suspect, a serial killer has been targeting queer men in Toronto. For far longer, the city’s queer communities have been insisting authorities take their safety seriously. (Hazlitt)

How’s this for some bullshit?


Nigeria's first-ever Oscars entry "#Lionheart" was disqualified as an international film - because it's mostly in English.

The official language of Nigeria is English.https://t.co/bC2U3kfscI

To fulfil the requirement that they co-review a book for the now finished CBR11 Book Bingo Reading Challenge, Ale, crystalclear, and faintingviolet got together to review Rainbow Rowell’s Carry On. They discussed its roots in fan fiction and Harry Potter. "She is using meta-textual interaction with Rowling’s series to pull apart and turn Chosen One tropes on their head, and then goes ahead and gives us a yearning gay teen romance for the ages." Have you read Rowell’s take on Harry Potter? What did you think? (Cannonball Read 11) 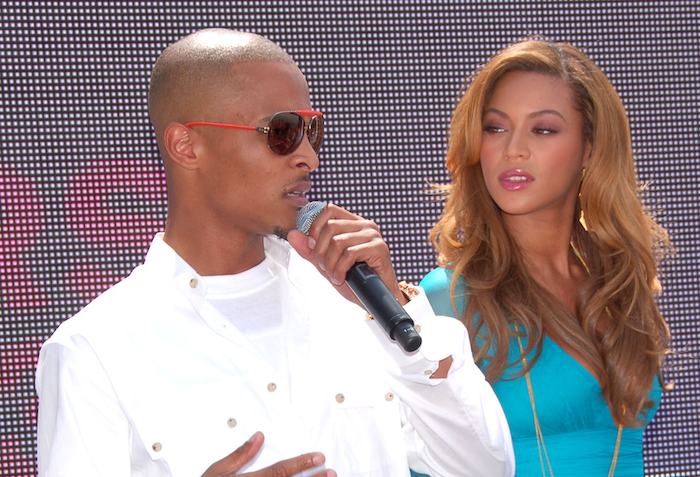