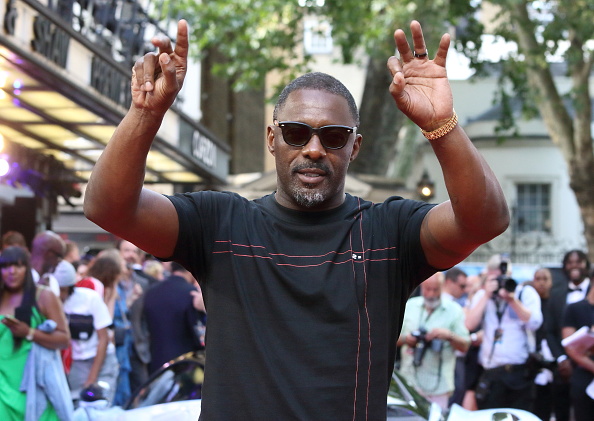 If you happen to find yourself in a post-apocalyptic world with Jimmi Simpson, relax in the knowledge that he would be a great host, handing out hors d’oeuvres made out of Spam and Twinkies. Also, he thinks Scarlett Johansson should play him in a movie about his life. - (AVC)

The Victoria’s Secret Fashion Show has been canceled. Well, shucks. This Instagram post gave me a snicker, though! - (Lainey)

As a fellow freckle-face, I applaud Duchess Meghan’s directive to the British Vogue photographer. I want to see freckles, too! - (Celebitchy)

10 years ago I transcribed all the lines of Tracy Morgan's character Tracy Jordan on 30 Rock. How useless, except these transcriptions allowed me to identify a Tracy Jordan for every 2020 Presidential Candidate.

If you’re a dark chocolate fan like I am, you may be interested in the newest M&M flavor: Creepy Cocoa Crisp M&Ms. Dark chocolate AND crispy texture? GIMME! - (IB)

I would 100% watch the Fug Girls’ Schitt’s Creek spin-off with Jennifer Coolidge! - (GFY)

I don’t know if this is going to make my husband happy or piss him off, but either way, it will intrigue him and probably some of you. Is a D&D movie really going to happen? - (Atom)

Jeffrey Epstein, in addition to being a rapist and pedophile, thought his genes should be used to improve humanity. Also, he wanted to cryonically freeze his head and dick. He’s so gross I can’t even bring myself to make a joke about that. - (NYT)

If you’re ever trying to explain “white privilige” to someone and they’re just not getting it, show them this video. - (BB)

I hate mustard more than just about any other food-related substance I’ve ever encountered. On the other hand, I love ice cream more than I love my cats, almost as much as I love my husband. Putting the two together? WHY? WHY IS THIS HAPPENING? WHY? NO, BUT WHY? WHHHHHHHYYYYYGOD,WHYYYYY? - (PS)

I can’t think of anything nice to say here, so I’ll just say, well, at least racist Nightclub Nancy looks happy in her mugshot? Her poor kid. - (The Root)

Real fossilized Sharks teeth in my hand.. My Sharkweek nails! Robert Wyland is an artist that has always inspired me. The view above and below the water 🌊🦈 makes me happy. 😊 Painted with #wildflowersgelpaint #sharkweeknails #sharkweek2019 #landsharklager #sculptednails #sculpturednails #handpaintednailart #uniquenails #3Dnailart #3dshark #weregonnaneedabiggerboat #jaws #inmintegritygel #Inmnails #inmutopia #inmacrylic #inmeducator #nailsmagazine #nailpromagazine @nailsmagazine @discovery (🥴I've been a little under the weather, so only one hand gets done this time. 🖐🥴 Ugh. The fuzz! I was playing with faux fur and it invaded! Plus it was midnight when I posted the pulled images..reposting with better photos! Minus the fur. 🤦‍♀️) Thank you for the 💗 on the pulled post!

John Dillinger’s body is going to be exhumed in September at his family’s request. Interesting… - (The Guardian)

A gay Indian couple had a traditional wedding ceremony in a Hindu temple in New Jersey, and oh my word, the pictures. are. stunning. - (BP)

When Mrs. Julien’s friend and Pajiban, Aviva Blakeman, published the first two books of her Devil’s Bastard’s MC kissing book series, she had to read it. While she hopes the characters of Stacked and Say My Name enjoy their future incarceration, she enjoyed the books enough to read them twice. "Blakeman’s forthright and enjoyably brazen love scenes were a bit of a shift, just as her wit and clever writing were a lot of fun." Have any of your friends written a book, and did you read it? (Cannonball Read 11) 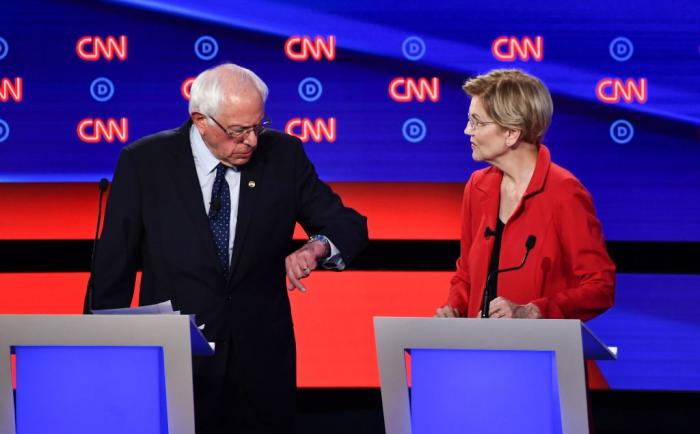 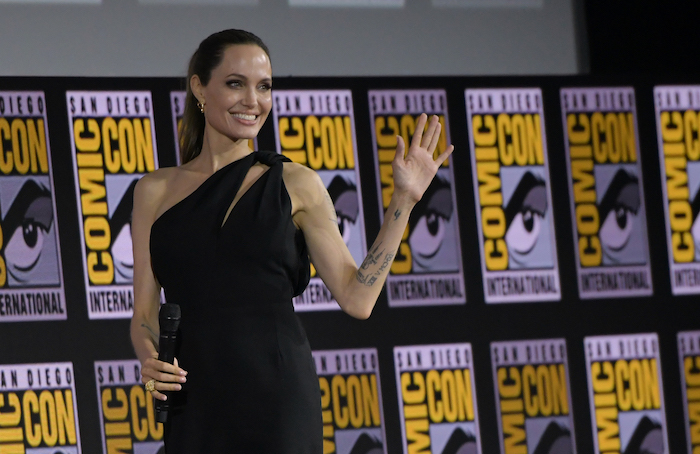