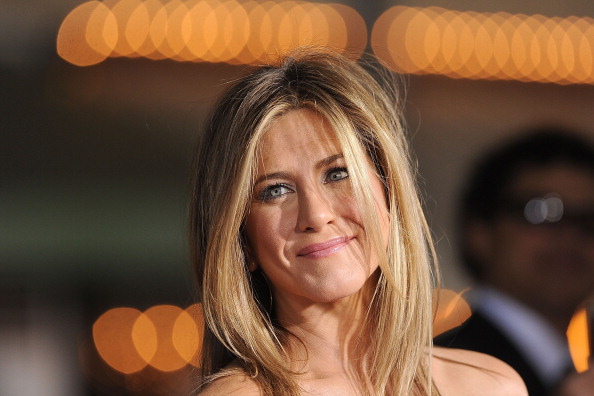 Diego Luna says he’s not in love with Jabba the Hutt. Maybe he just likes him as a friend. - (Celebitchy)

Could Coachella be the next to be postponed or even cancelled due to COVID-19? - (Dlisted)

And just as I was getting ready to submit this, the answer came in: Yes, yes Coachella will be the next to be postponed. - (Jezebel)

Don’t forget that it’s not just COVID-19 killing people. The 8th person in five months has died in ICE custody. - (The Root)

So much good stuff in today’s Celebrity Social Media Round-Up! But for real, Katherine Schwarzenegger Pratt? Kind of a jerk. - (Lainey)

According to correspondence obtained by the NYTimes in newly released court documents, Harvey Weinstein emailed a representative in 2017 and said that he wanted “Jennifer Aniston killed,” because he heard a rumor that she was telling folks that Weinstein groped her. According to a rep for Aniston, she did NOT say that because Weinstein never groped her because she was never in a room alone with him, so basically Weinstein wanted to murder her over a false rumor. (Vanity Fair)

There were so many beautiful looks (including many men!) at the Mulan premiere. - (GFY)

The Trolls World Tour Oreos are probably aimed at kids but I kinda want some glittery pop-rocks Oreos, too. Yes, I’m 7. - (TIB)

Even 120 years ago, little girls loved paper dolls and their kitty cats. I’m not saying this made me tear up, but I’m not not saying that either. - (The Dodo)

It’s been a little over a year since Abducted in Plain Sight hit Netflix and blew all of our collective minds. Now there is a four-part podcast called “Obsessed with Abducted in Plain Sight” full of even more insane details. If you don’t have time to listen, Jodi picked some choice morsels from the podcast and put it into a list. - (Ranker)

Roxana wrote about Max Von Sydow’s legacy, from arthouse classics like The Seventh Seal to his final roles in Star Wars and Game of Thrones. - (RogerEbert.com)

Bea Pants couldn’t get into The Expanse, but enough people suggested she try the source material that she picked up the first two books. James S. A. Corey’s Leviathan Wakes was everything she was promised. "It’s an engaging combination of loveable characters, intergalactic political maneuvering and nail-biting space battles with some sinister alien life thrown in for good measure." Have you read the books? Or watched the show? (Cannonball Read 12)

← Angelina Jolie is Here to Remind You What You Should Know Already: Girls are People, Too | Why Joe Biden is Suddenly Running the Table on Bernie Sanders (And Yes, It's Partly About Hillary Again) →