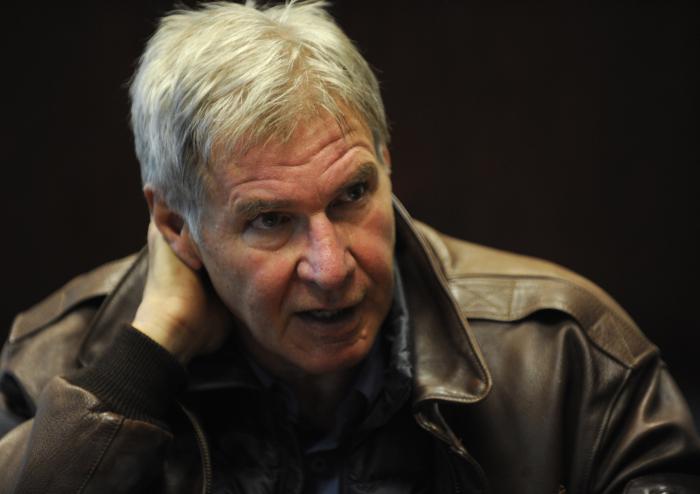 Harrison Ford drove his plane the wrong way across a runway. He’s probably still measuring his speed in parsecs too. (AP News)

Denise Richards’ husband claims he can regenerate his body parts with his mind. Hey, Kate, are there special crystals for that or is this a blood sacrifice situation? (Celebitchy)

Just when I thought I was out, from listening to “Savage,” Beyoncé’s remix pulled me back in. (Rolling Stone)

“Over the last 24 hours, I’ve heard stories about people who are panicking about their treatments wearing off because their spouses have never seen them without Botox.” Excuse me, what now? What is this? What world am I in? (Lainey Gossip)

The history of caffeine and capitalism can get surprisingly heated. (The New Yorker)

One a-hole is divorcing another a-hole and they’re both being a-holes to each other. OK, fine, I’ll be more detailed. Apparently Jay Cutler won’t let Kristin Cavallari buy a house. (Dlisted)

Finland rejected 104,000 kilograms (that’s 229,280 pounds) of oranges grown in Israel because they were grown using a pesticide banned since 2011. What a waste. (JPost)

Prepare for the Ultimate Gaslighting (Forge)

Nannies Tell the Truth About Working During the Coronavirus “Now that I’m out of isolation, I’m taking care of the whole family unit.” (The Cut)

How do commentators like David Brooks account for the undeniable rise in inequality? Not by analyzing the dynamics of wealth distribution and power that would help us address the problem but by pointing the finger at the rest of us. (Jacobin)