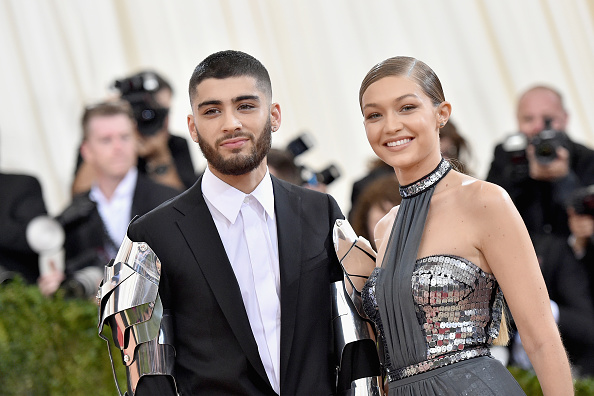 I’ve said it before (I think), but I just find post-prison-stint Martha Stewart to be so damn enjoyable! She seems so much funnier, more of a “fuck it” attitude, down for *almost* anything. And she’s almost eighty! - (Lainey)

Don’t fret; Prince Harry is going to be just fine. Also? If he and Jon Bon Jovi keep “texting” each other corny stuff, I will absolutely keep reading it. Because I find that kind of stupid shit funny now. - (Celebitchy)

OMG, Dudes and Dogs walking and talking, how freaking great is this?! - (BP)

A “Yes, Yes, No” episode of Reply All in which PJ and Alex have to explain tonight’s Pajiba Love headline to Blumberg (this blurb has a very limited audience, but that audience will appreciate it). (JustJared)

Slow your roll, Gwyneth — yours isn’t the only vagina-scented offering selling out within hours. Erykah Badu’s vagina-scented incense were gone in a flash. - (The Glow Up)

Witnesses said a bus driver told an ICE agent to “gargle [his] balls” when the latter requested to enter the bus https://t.co/N1QnEuBLXk

They’re ALL GOOD DOGS, BRANT, but Heidi is one of the very goodest dogs, ok? She just really is! - (Dlisted)

Barbara B. Smith, known to many as B. Smith, passed away on Saturday evening. She, unfortunately, was diagnosed with early-onset Alzheimer’s disease in 2013. She will be missed. - (The Guardian)

“Mad” Mike Hughes, a flat-earther daredevil who said in 2017, “I don’t believe in science. I know about aerodynamics and fluid dynamics and how things move through the air… . But that’s not science, that’s just a formula. There’s no difference between science and science fiction.” died in a rocket accident this weekend. - (NYDN)

I knew a little bit about the pyramid scheme that called itself LuLaRoe, but I didn’t know the half of it. This is a really good deep dive into the background and current legal issues surrounding LuLaRoe and its owners. - (Buzzfeed News)

THIS WAS THE DOG WHO FOUND THEM LOOK AT HIS SMILE he knows he’s a hero. 14/10 https://t.co/kvAjQtgdSW