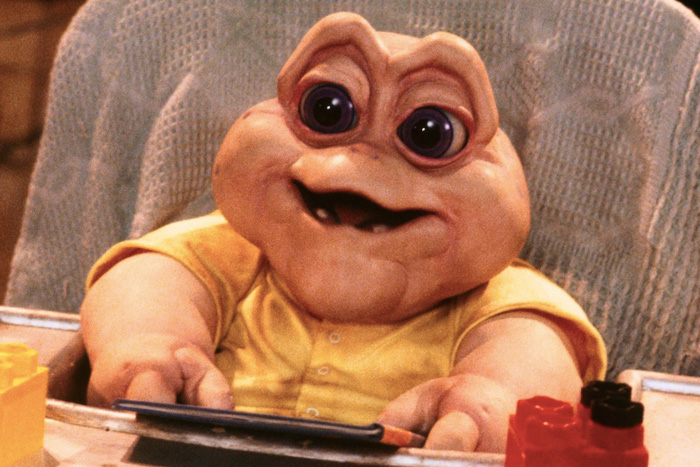 Christ, Even Bill Barr Is Saying There's No Evidence of Voter Fraud

There has been no amount of shit that Bill Barr wouldn’t gladly eat for Trump, and yet, even he’s admitting that there’s no evidence of voter fraud. Granted, I wouldn’t unclench my sphincter until Biden’s hand is on The Bible, but this helps. This helps… (AP)

Kelly Clarkson has had a very long 2020 with divorce from Brandon Blackstock and complicated custody issues. (Lainey Gossip)

Tara Reid slid into Nicole Kidman’s Instagram comments to offer her a role in her new movie. It, uh, it didn’t work. (Dlisted)

We’re supposed to believe Melania Trump was “blocked” from putting rainbow lights on the White House for Pride. Riiiight. (Celebitchy)

Kayleigh made her Uproxx debut talking about video games, hyper-realism, and why the medium should embrace the weird surreal impossibilities that make it unique. (Uproxx)

From Roxana: South Sudanese model Aweng Ade-Chuol poses with her wife Lexy for Elle, and the profile of them is really nuanced and thoughtful. (Elle)

From Genevieve: Honest to god, I had never heard of Phoebe Bridgers until a couple years after Phoebe Waller-Bridge became a big deal and I genuinely felt like the internet was trying to play an elaborate prank on me and this is not helping to convince me that I was wrong. (Jezebel)

Peter Dinklage is the new Toxic Avenger? You have my full attention. (Deadline)

Helena Bonham Carter thinks The Crown needs a disclaimer, so obviously, the Queen got to her. I heard she can climb walls. (The Guardian)

When KimMie" and her husband discovered the classes at The Institute of Domestic Technology, it was life-changing. "Institute founder Joseph Shuldiner has collected some of the best recipes from those classes and assembled them into a gorgeous volume filled with beautiful photography, ingredient-sourcing tips, and more than a little devilish humor." Though Shuldiner passed away before The New Homemade Kitchen was released his legacy lives on. What are your strongest domestic arts? (Cannonball Read 12)