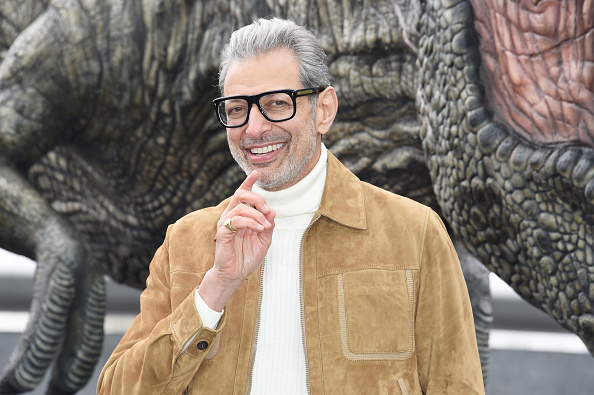 Kate sent me this link yesterday saying “it has eat the rich written all over it, so naturally thought of you”. BLESS. (LA Times)

You might have seen this making the rounds on Twitter: Who was the best Mr. Darcy, Colin Firth or Matthew Macfadyen? I mean, Matthew Macfayden 100%. RIGHT?! Right. (Celebitchy)

Great list of comics from the past decade. (Don’t worry, it’s SLW-approved.) (Polygon)

Of all the people to come to Woody Allen’s defense, did Jeff Goldblum really need to be among them? Dammit. (Although, if what Nicole Cliffe has been writing …) (Daily Beast)

I tried watching Gossip Girl and found it to be…not good. Yet I am intrigued by this reboot? Why? It makes no sense. Kristen Bell was just added to the cast, so fork it, I’m in. (Vulture)

*Perd Hapley voice* There is an update on the whole Will & Grace social media follow/unfollow mess and that update is that it’s a giant mess. (Lainey Gossip)

If you pay any attention to Mommy Bloggers, this one is for you: The Education of Natalie Jean. (Elle)

I couldn’t decide between these two posts so I’m linking to both. Kate had an event today and she looked nice and boring, but there are dogs! Meghan also had an event and she looks amazeballs. (GFY)

Somewhat related to that, QE2 is going fur-free! Yay! (Dlisted)

And just barely related to that: Why do people hate vegans? (The Guardian)

This was such a good read: On Being Happy for and Jealous of a Friend at the Same Time. (The Atlantic)

23 Ceilings Worth Craning Your Neck For. These are stunning. The Shah Mosque in Isfahan, Iran brought tears to my eyes. Wow. (Atlas Obscura)

Listen, I am 100% a cat person, but my fellow Overlords practically spammed me with Dog Things today, so prepare for an onslaught of Good Doggo Content.

BEST. TRAINING. EVER. 🐶😍@4pawsforability came to visit us and LOOK at all the good boys and good girls they brought!!!!!

96-year-old grandpa being reunited with his dog after spending 2 weeks in hospital. ❤️❤️❤️ pic.twitter.com/j9YzZms0e7

What do you wish more people knew about? LittlePlat wishes the six-time Nobel Prize-winning Drosophila were better known. Stephanie Elizabeth Mohr’s First in Fly: Drosophila Research and Biological Discovery takes the reader through the unique contributions of the fruit fly to biology, genetics, and bio-medicine. "I have to admit that that First in Fly is probably best approached with a little bit of background knowledge. Not much mind, but if you’re struggling to remember your high-school biology, this might be a bit of a tough read." Come for the review, stay for the inebriometer. (Cannonball Read 11) 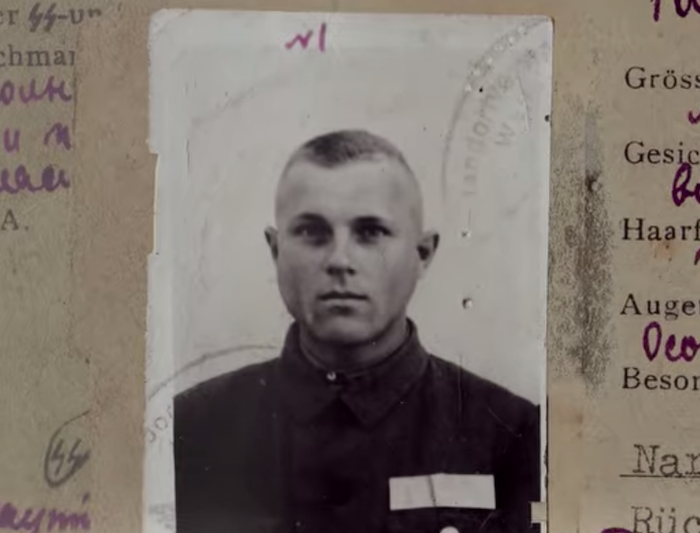 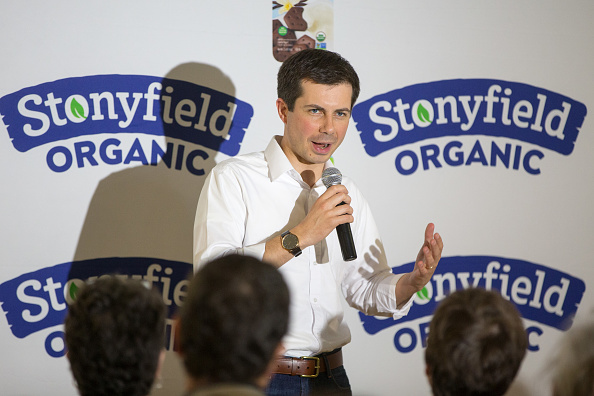