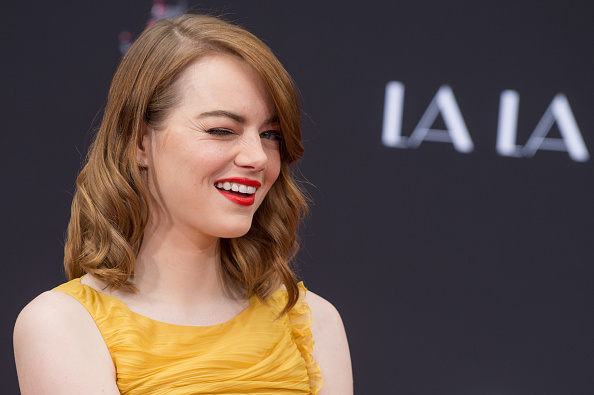 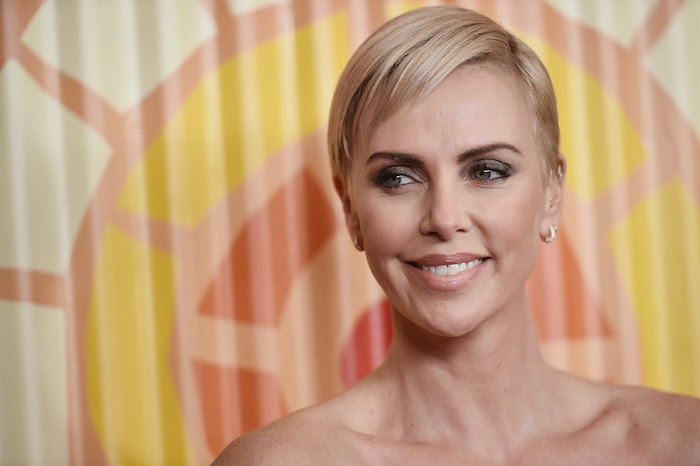 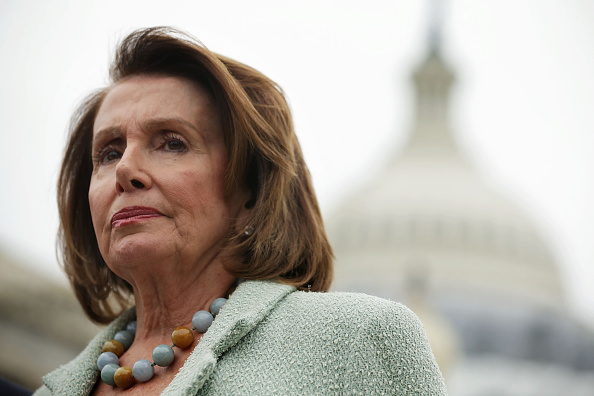 Nancy Pelosi Announces the House Will Proceed with Articles of Impeachment