Oh, hey, Kelly Ripa IS good for something! (Still haven’t found a use for Andy Cohen, but I’ll keep looking, I guess.) - (Celebitchy)

Our dear weird friend Skitz shared this on his Facebook page and I am mesmerized by the “small lumps of joy, carefree second smiles” the artist creates out of wool. - (Colossal)

G/O Media, who nuked Splinter and destroyed Deadspin, have sold Clickhole. But do not fret! Cards Against Humanity (yes, that one!) has purchased it. - (Buzzfeed News)

Google’s “Loretta” ad that ran during the Super Bowl —you know the one, it made your eyes leak a weird, clear liquid? It’s based on a true real-life grandpa, and goddammit, my eyes are doing that leaking thing again! - (Delish)

The KC Chiefs won the game, but KC defensive tackle Derrick Nnadi won my heart by celebrating his team’s win by sponsoring all of the dog adoptions at an animal shelter in Missouri! Who’s a good guy?! - (Scary Mommy)

Conservatives, who don’t believe government should pay for PBS/Sesame Street and who themselves would never contribute money to some liberal scheme like PBS/Sesame Street, are outraged that Billy Porter is on Sesame Street in his tuxedo gown. Can you tell me how to get, how to get to OMG, SHUT THE FUCK UP, KAREN! - (Pink News)

Some jag at Halsey’s pre-Super Bowl show kept screaming Halsey’s ex’s name at her, repeatedly. She wasn’t having it either. Good for her. That’s a dick move. - (Dlisted)

Last week, Janeane Garofalo revealed that David Fincher offered her the role of Marla Singer in Fight Club, but said that Ed Norton ended up yanking the offer after he tried to put up his then-girlfriend Courtney Love. Long story short: Brad Pitt apologized, and Ed Norton didn’t, but Ed Norton says it’s because Garofalo was “mistaken” about the facts. Did Ed Norton just call Janeane Garafola a liar? — (Uproxx)

The very idea of this chip flavor makes me want to barf, but I don’t want to yuck anyone’s yum. (I can’t believe I just typed that.) - (TIB)

Congratulations to BlackRaven! She is the first to Cannonball (52 books reviewed!) this year. On January 31, she left her KidLit comfort zone and reviewed Steven T. Seagle’s graphic novel, Genius. "And while Seagle has created something that is lofty and mature, it is not pretentious. That does not mean, however, that I completely appreciated it or understood everything." What was the last book that took you out of your comfort zone? (Cannonball Read 12) 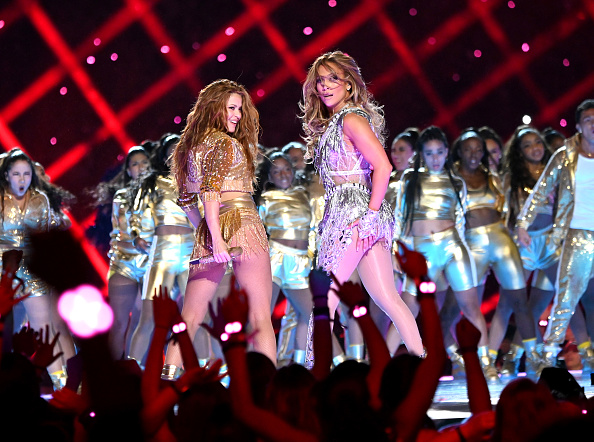 It's Orgasm Adjacent! A European's Perspective Of His First Ever Super Bowl Half-Time Performance