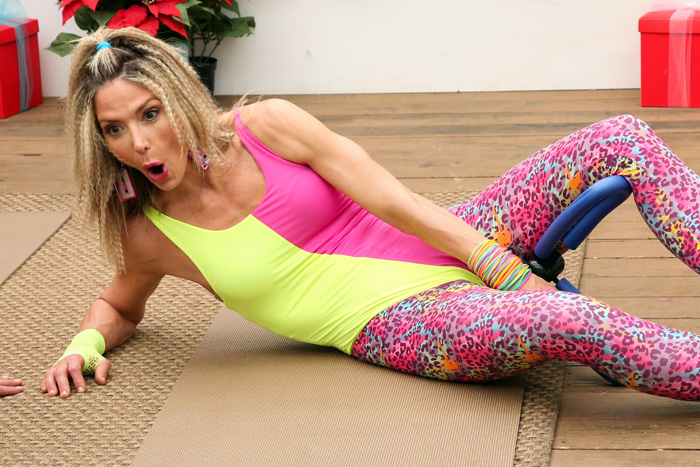 Debbie Matenopoulos Might Replace Meghan McCain on 'The View' Next Season (Yesss...)

The View may have already found Meghan McCain’s replacement for next season, and hahahaha, wow… (Deadline)

TikTok star Addison Rae either tweeted herself out of her UFC gig or drastically overstated it. Why not both? (Dlisted)

Madonna is coming to save Britney. (CNN)

Jodie Turner-Smith was the victim of a jewel heist at Cannes. (Variety)

Chris Hemsworth recorded dialog for Frog Thor AND we were denied that sh*t in the first episode of Loki?! (AV Club)

Grab your lucky scrunchies! I put together an oral history of Legally Blonde for its 20th anniversary, for @nytimes https://t.co/14iO944nXM

A Silverhawks reboot? Put it in my weak, nerdy veins! (io9)

Florence Pugh pushed for one of the best scenes in Black Widow. (Polygon)

Have you read a review that made you so angry you had to read the book and write a better review yourself? NTE took it personally when she saw a review of Plane Love by Avery Kingston complaining about one of the main characters being in a wheelchair. "Disabled people deserve happy endings too, and it’s not "forcing diversity" to include them in romances. Hello: We…exist?" (Cannonball Read 13)