Dave Chappelle Tells His Critics to 'Shut the F*ck up Forever' During Emmy Speech (How About No?)

Dave Chappelle has been rightly criticized for mocking Louis CK’s victims, inviting the sexual abuser to his new comedy club in Ohio, and making a slew of transphobic jokes. But that didn’t stop Chappelle from winning an Emmy and feeling totally vindicated for all of that. Oh, good. (Complex)

The “Tom Hardy is the new James Bond” rumors are firing back up. (Dlisted)

Gwyneth Paltrow is pushing a new brand of injectables for your face, and I guess, hurray for it not being bees? Again. (Celebitchy)

I heard Holden Caulfield shows up in the hospital at the end of Ratched to set up the AP English Cinematic Universe.

Trump wants to include funding for his white history curriculum in Tik Tok purchase deal. (The Root)

And why we’re talking about out-of-touch comedians with bad takes, here’s an excellent thread correcting Chris Rock on his dumbass remarks that the Democrats are responsible for the coronavirus because they impeached Trump. Yup. (Maya Contreras)

You gotta love how WB Games has to go out of its way to specifically mention that J.K. Rowling has nothing to do with its new Harry Potter game. “Don’t worry, the crazy transphobe came nowhere near this! Please give us money.” (Kotaku)

From Kristy: So this story starts with a tomato. You’ll never guess where it ends. (Washington Post)

The next Cannon Book Club (Oct 16-17) will look at Emily St. John Mandel’s most recent book, The Glass Hotel. Carriejay struggled to get into the book, but once she did, she enjoyed it. "Still, this is very affecting overall, and I enjoyed Mandel’s patented back and forth structure, and the way her characters meet and intertwine with each other and storylines." Have you read anything by Emily St. John Mandel? (Cannonball Read 12)

I wanted to congratulate the fantastic cast and crew of #TheMandalorian for their Emmy wins, so I gathered my family band to play a tune that you might recognize. It went… okay 😅 @starwars @themandalorian @disneyplus @ludwiggoransson pic.twitter.com/PwAIj07L3R 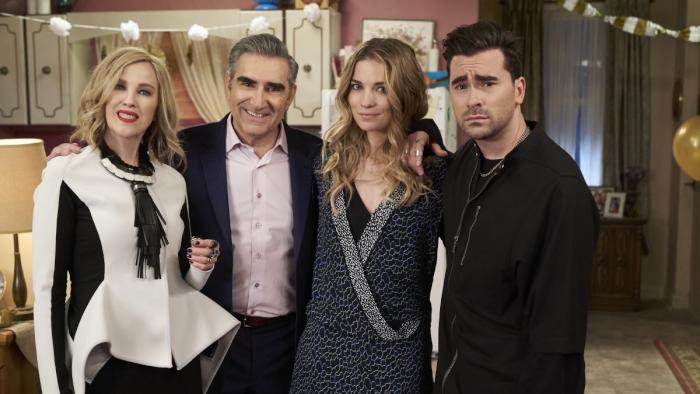 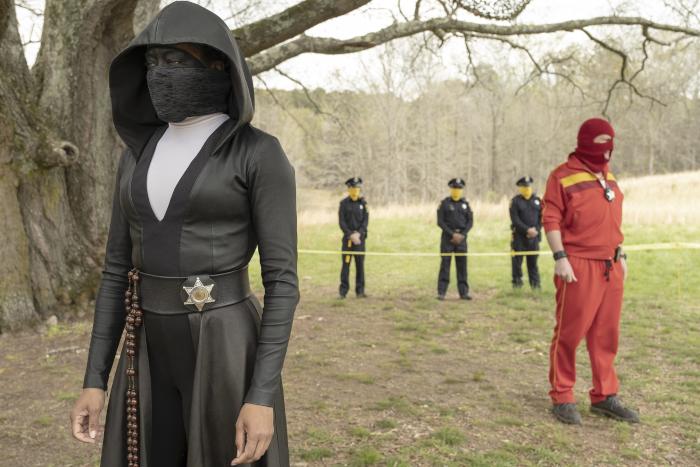