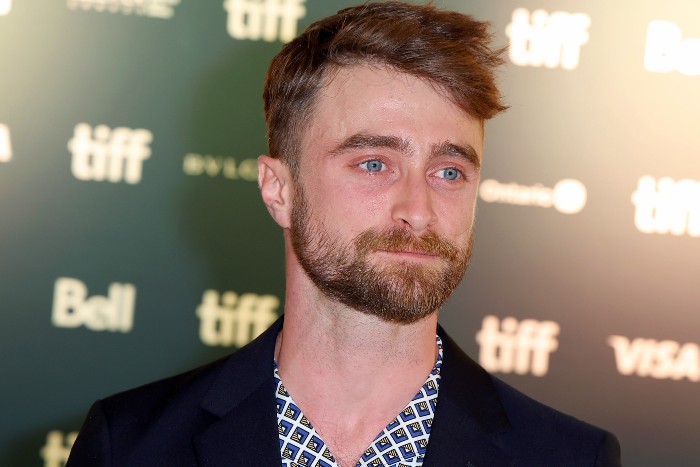 Ryan Gosling looks a little roughed up and really hot on the set of The Fall Guy in Sydney. (Lainey Gossip)

For the Daily Beast, Kayleigh wrote about Heartstopper’s Kit Connor, the nonsense of queerbaiting accusations, and how the demands of total purity and transparency from LGBTQ+ hurts the community. (Daily Beast)

Adam Kinzinger says he and Liz Cheney aren’t brave for serving on the Jan. 6 committee and not spreading bullshit conspiracy theories about Paul Pelosi. “We’re just surrounded by cowards.” (Mediaite)

Some moron studio execs wanted Florence Pugh to change the shape of her face when she was only 19 years old. (Variety)

From Seth: Ok, y’all can have your celebs who “win” Halloween by just spending a lot of money for what is basically a movie set piece. This is my celeb win. (TikTok)

How is your reading going this year? This Summer, Pooja had a streak of not-great books, including The Woman in the Library by Sulari Gentill. In her 1-star review, she says, "I think the problem is that there’s just not enough plot for either part of the story." (Cannonball Read 14)


← 5 Shows After Dark: 'Queen Sugar' on OWN, 'The Rookie: Feds' on ABC | 'Avatar: The Way of Water' Trailer: Is James Cameron Too Big to Fail? →
Header Image Source: Getty
Most Viewed