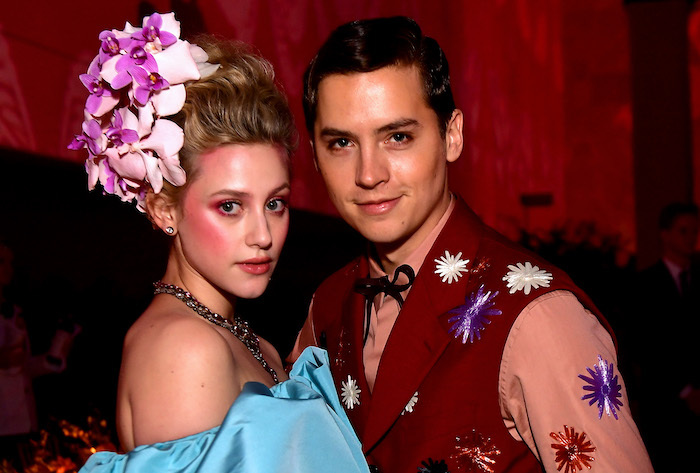 I think today is Monday, but yeah, I’m not entirely sure anymore. Could be Wednesday. Could be Monendnesday. Every day is exactly the same…

Because it would absolutely 100 percent make sense in a 2020 world, I will not be surprised (but I will be disgusted) if Aunt Becky Loughlin and her husband walk away scot-free AND she gets a Lifetime Original movie out of it. - (Dlisted)

At least Shake Shack had the PR-sense to return the $10M PPP loan it received that was meant for small businesses facing extraordinary difficulties due to the pandemic. I won’t hold my breath waiting to see if other big-name restaurant chains do the same. - (FC)

If anyone out there still doubts how serious this pandemic is, Ryan Reynolds and Hugh Jackman have agreed to table their lifetime blood feud for 24 hours to work together for the All In Challenge. Maximum Effort! - (Yahoo)

I understand why she can’t/probably won’t, but I would be thrilled if Busy Phillips decided to reboot her talk show on IG! - (Lainey)

You know how sometimes we think that Dustin makes up his Riverdale recaps because there’s no way what he describes can actually be happening? I think maybe he made this headline up, too: Cole Sprouse denies cheating on Lili Reinhart with Gaia Gerber. “Please eat my delectable plump ass,” Sprouse writes on Instagram in his denial.- (Hollywood Life)

Nine members of one family sick, three members dead from the virus, and the other members of the family still can’t get tested. But, yeah, sure, let’s open everything back up so Karen can get her damn hair cut! - (The Root)

Bruce Willis is quarantining with his ex-wife and grown daughters, which we’ve covered already, but the reason is that his current wife was unable to travel because one of their younger daughters played with a hypodermic needle she found in the park? What? Does this just sound weird to me because literally everything sounds weird to me lately or does this seem weird? - (Celebitchy)

The thought of being on lockdown with all of those people in one house makes me twitchy. On the other hand, being in quarantine alone for all this time and for however long this continues would be a different kind of maddening. Have you heard of “touch starvation” or “skin hunger”? That’s real! - (R29)

Other than the geese, who are obviously being bigger assholes, how is this isolation affecting various zoo animals? - (BP)

It’s like the Yorkshire Museum looked into my disturbing, little heart, saw what would make me clap my hands with glee, and started a Curator Battle for the Creepiest Object! - (RMW)

Today would have been Harris Wittels’ 36th birthday. Some of the best, weirdest Parks & Rec stuff came from his brain. His sister Stephanie’s eulogy is worth revisiting.

Harris was born on the day of weed. Today he'd be 36. At 36, I had a 3-year-old. What would he have had? I revisited his eulogy this morning. I don't remember writing it or reading it. But it's got my name on it. Today it made me smile and cry. HBD Harris. https://t.co/SwpXm8yooS

As a recovering perfectionist, randirock wishes she had come across Brene Brown’s The Gifts of Imperfection earlier in life. "I could pull hundreds, if not thousands, of meaningful, powerful quotes from this relatively short tome." Have you read Brene Brown or watched any of her TEDtalks? (Cannonball Read 12) 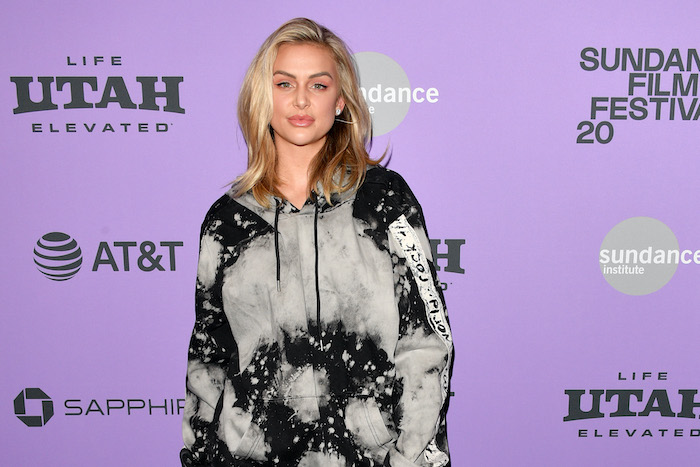 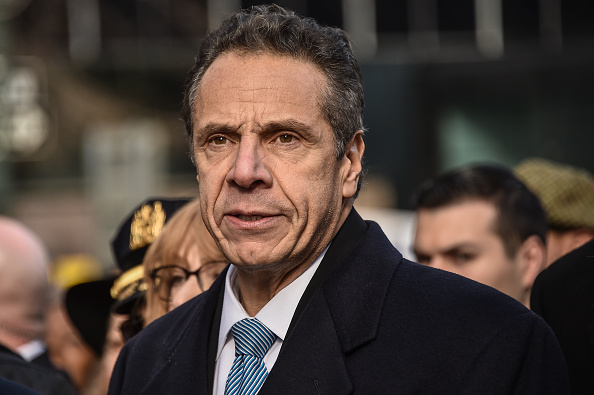 Serological Testing in Los Angeles Confirms Santa Clara Study, But Not Without Controversy