From Roxana who gave this a full “OH MY GOD”:

@wmag: In 2018, @kirstendunst announced her first pregnancy in a @rodarte lookbook. Now, Dunst debuts her second pregnancy in the pages of W, wearing a custom white lace dress made by her friends, the Rodarte designers @K_LMulleavy and issue directed by Sofia Coppola. pic.twitter.com/IprEge9Dzr

From Geneveive: If my dog knew what Kickstarter was, he’d immediately start a Kickstarter to get this pet companion chair into mass production. (Simone Giertz)

So we're on THAT chapter of World War Z https://t.co/88yWhNQYlu

Falcon and Winter Soldier’s “New Captain America” admits he has no idea about anything that’s happening in the MCU whatsoever. (AV Club)

Matt Gaetz might retire from Congress to work at Newsmax. Good, please, go do that. Get the hell out of government. (Axios)

This month’s Quick Questions with a Cannonballer features Nart. She shares her love of Mediterranean pickles, which book gave her back her love of reading, and how she thinks about centering other readers in her reviews. " After all, just because I liked or disliked it doesn’t mean another reader won’t respond totally differently." Which books have refreshed your love of reading? (Cannonball Read 13)

From Kayleigh who could only muster a “Dude…” after seeing this:

Aldis Hodge training for his role as Hawkman in the Black Adam movie…we are all unprepared. pic.twitter.com/IdUfm4UX3d 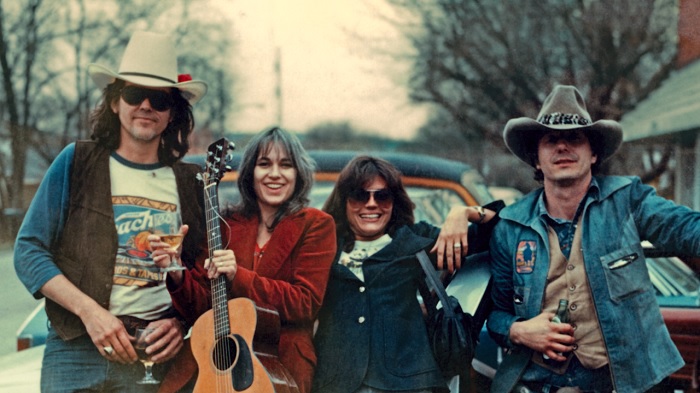