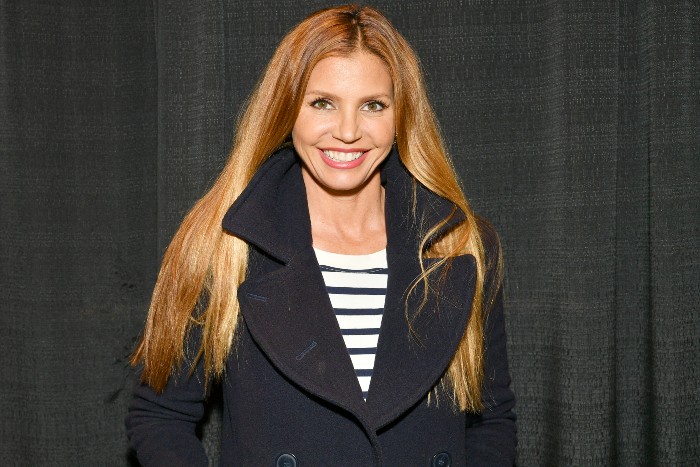 If you haven’t read Brian’s takedown of the new Joss Whedon interview, which is a case study in being given your own rope and repeatedly hanging yourself with it just so many times, go ahead and do that. Then swing back here and scope out Charisma Carpenter’s response where she backs Ray Fisher and accurately clocks Whedon for filth.

Speaking of, the Kardashians are done with “uncontrollable” Kanye. (Dlisted)

From Roxana: Time for your daily depressing read! Bambi is even bleaker than you thought. (New Yorker)

Over on MUBI, Kayleigh wrote about the Hollywood of the late great Joan Didion and the super underrated film adaptation of Play it As it Lays. (MUBI)

How do you even tuna shame someone? pic.twitter.com/tQchDUOvUz

From Nicole: Did not have “feminist nuns grow weed” on my 2022 bingo card, but who cares? I love this. (Rolling Stone)

Last week, I linked to an article about Xbox not wanting to “virtue shame” Activision Blizzard, and welp, now we know why! (Kotaku)

I’ve been poking at this for the past couple of days, but it is really time to stop looking at Jamie Lynn Spears as Britney’s enemy and start looking at her for what she truly is: a co-victim of their parents. (Daily Beast)

New Cannonballer Pooja adored Farah Heron’s retelling of Jane Austen’s Emma, Kamila Knows Best. "The struggles she faces as a woman who is underestimated due to her femininity rang true, and I appreciated that the author focused on her work life as well as the romance." Do you have a favorite Austen retelling? (Cannonball Read 14)


← 5 Shows After Dark: 'How I Met Your Father' Premiere Hulu, 'This is Us' NBC | Justice Neil Gorsuch Is a Real Piece of Work →