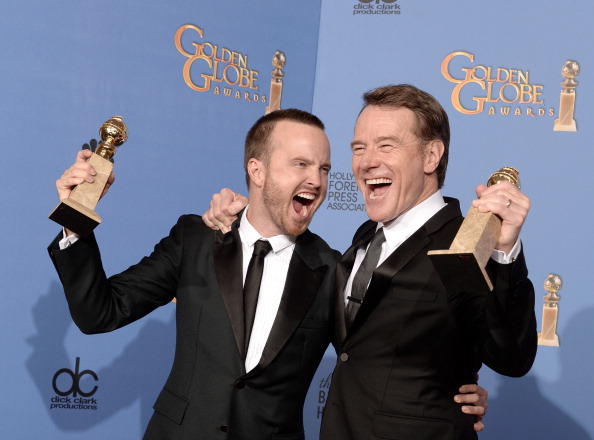 Hmmm. So the Aaron Paul and Brian Cranston tease was for a new booze? I mean, on the one hand, YAY mezcal! On the other, no Breaking Bad? Boo. - (Lainey)

Do yourself a favor and take your time admiring this Serena Williams article and pictures. It’s so worth it. - (HP)

Harvey Weinstein may be representing himself in court. Part of me thinks, “HELL YES! You do that. That should go over swimmingly.” But another part of me thinks, “Oh, Jejus, his accusers are going to have to answer questions directly from him then and that does not seem cool at all.” I am torn. - (Dlisted)

Heather has already picked out a couture gown for the lovely Ms. Hawke to wear for her first major awards show. - (GFY)

California, as is usually the case, is the first state to ban discrimination against natural hair with the C.R.O.W.N. Act. - (Blavity)

Do you want zombies, because this is how you get zombies? But also, HA! Hilarious response is hilarious!

Stop it. He has a name. It's Mitch McConnell.

I once had a gross boss who would continue his calls by staying on his phone in the bathroom and frequently managed to pee on his pant leg and/or shoes, but this? This one is a WHOLE ‘NOTHER STORY! Whoa. - (Ask a Manager)

In this corner, we have Rep. Ayanna Pressley. In the other corner, the corpse of Kellyanne Conway, because she just got MURDERED by Pressley on Twitter. - (Splinter)

Whether you find Ariana Grande intriguing or annoying or whether you even think anything about her at all, you can’t deny she’s had a hell of a rough couple of years. She’s grown up a lot and talks about it in this piece. - (Vogue)

Ok, first of all, how many men get told their outfits are “inappropriate” on airplanes? And secondly how often does this happen to white women, because I have seen SOME THINGS on flights and no one in charge ever said a word to them about it. - (Business Insider)

In sad news: Longtime Pajiba reader and commenter Doc Spender has passed away. We offer our deepest condolences to his family and friends. He will be missed.

Kittenkong42 bought a PS3 to play Assassin’s Creed and has played through almost all the games. She had not engaged with the story in any other media until Odyssey made her curious about the three-volume graphic novel, Assassin’s Creed Uprising. It isn’t a good entry point for someone new to the franchise. "But, if you’ve played the games at all then I think this is a great continuation of the story." Do you explore the extended universes of the games you play? (Cannonball Read 11) 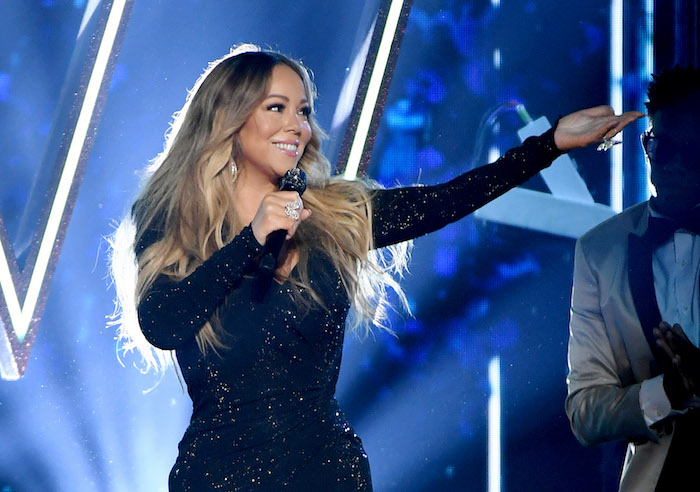