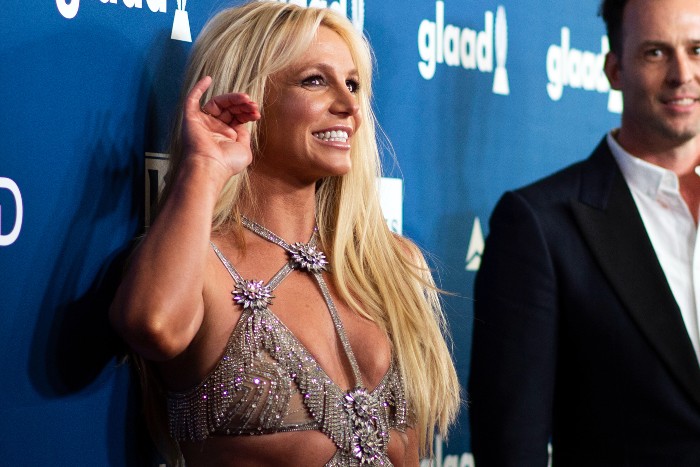 Hot off the heels of the public spat over her sister Jamie Lynn’s memoir, Britney Spears has inked a $15 million deal with Simon & Schuster for a tell-all book of her own. The sh*t is on, folks. (Page Six)

Shonda Rhimes offered Inventing Anna’s Neff Davis involvement in the production, and not just the money to win her life rights. (Lainey Gossip)

Aaron Rodgers reportedly got cold feet, if anyone still cares about this break-up anymore. I already forgot it happened. (Celebitchy)

Tom Holland's mom once called the 'Spider-Man' producers to ask them to give him more pee breaks. https://t.co/ErMn7kmjE0

Roxana spoke and doodled with Edi Patterson about giving herself over to Judy Gemstone, her improv background, and the overlaps between comedy and horror. (Vulture)

From Claude: The only good NYT reporting: HANK THE TANK. (NY Times)

Back in November, the NYC Anime Con was believed to be an Omicron superspreader event. However, a careful examination of the data has cleared the convention’s name and highlighted what they did right that other events can learn from. (Gizmodo)

John Watts already has the MCU Fantastic Four on his plate, and now, Star Wars is hoping to get him to direct a series. (Collider)

Narfna enjoyed listening to Ashley C. Ford narrate her own memoir, Somebody’s Daughter but was frustrated by one of Ford’s authorial choices. "We are just shown everything that happened and left to draw our own conclusions." Have you read a memoir you really enjoyed recently? (Cannonball Read 14)