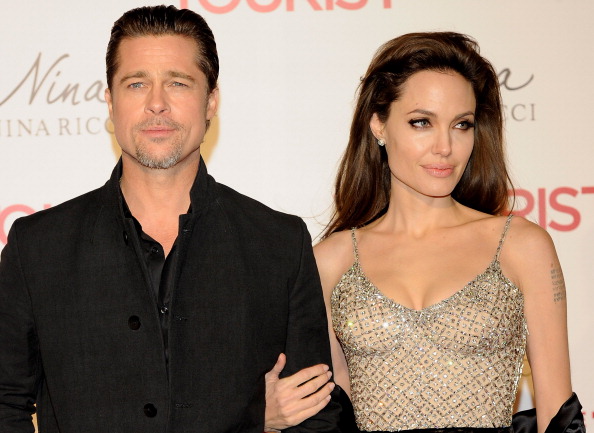 The US Weekly story on Jennifer Aniston’s quarantine is lazy gossip. (Lainey Gossip)

Lin-Manuel Miranda is very much aware that the characters in Hamilton are slave-owners, and he has no problem with any criticisms pointing that out. Hell, he welcomes it. (Dlisted)

Brad Pitt and Angelina Jolie can finally be in the same room as each other, which in all sincerity, good for them. The Civil War didn’t even go on that long. (Celebitchy)

JK Rowling. Your hate is dangerous. It is violent. You are attacking a community that is already so deeply under threat. Sit the fuck down and shut up. I STAND WITH TRANS PEOPLE ALWAYS. @jk_rowling

In an incredibly gracious move, Christian Cooper will not help prosecute the white lady who tried to get him murdered by the cops. (The Root)

Johnny Depp allegedly started beating Amber Heard after she laughed at his Winona Ryder tattoo. What a dreamboat worthy of an army of stans. (Jezebel)

This is a poem about America. pic.twitter.com/QsaCb3GwVS

Theater chains are suing the state of New Jersey because it’s not fair that churches are open, but you can’t catch COVID in an AMC. (io9)

If you can’t tell, I don’t think highly of J.K. Rowling these days, so I highly recommend this latest Lindsay Ellis video on how “Death of the Author” applies to Harry Potter. (YouTube)

Caragwapa tends to obsessively read an author she likes, so she was delighted to find an unread Tana French in her library. And then the real mystery began - had she read The Trespasser before? "The story was ok, if a bit implausible, but well, aren’t all her books, really? Fortunately they are saved by good writing and characterization." Do you sometimes read a book and wonder if you’ve read it before? (Cannonball Read 12)

This is Barley. He just had surgery to remove a cancerous tumor. His best friend Fluffy was also given a cone to show their support. 14/10 for both pic.twitter.com/ekYsOJsAgz