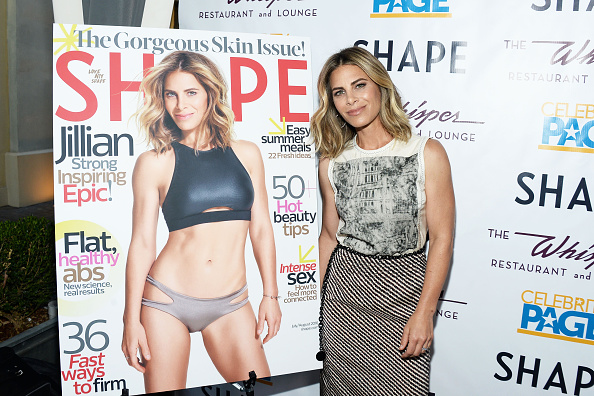 Back the Hell Off of Lizzo, Jillian Michaels

Thank you so much for your good wishes and nice thoughts regarding my jackassy back - I appreciate it tons! My new chair is definitely my new BFF, but I may have overdone it a smidge with the lumbar support. I guess I gotta’ ease into that and not go FULL STEAM AHEAD right away. Who knew there was a learning curve for a recliner?

Speaking of recliners, Dustin sent me this article about La-Z-Boy, ‘The once-mocked recliner has become an aspirational brand.’ I had no idea! - (Vox)

Speaking of Dustin, I know he and his kids LOVE The Masked Singer (ok, maybe his kids do). Will they also love The Masked Dancer? What even? How? Why? What the? Goddammit. - (Lainey)

I lit-r-ly didn’t know Rob Lowe was in a “stupid Christmas elephant movie.” Did you? I find it hard to believe that more people watched it than watched The Irishman, but sure, Rob, you keep telling yourself that, buddy. - (Celebitchy)

The idiotic disconnect in the brain of Kylie Jenner is staggering, but I mean, yay for the donation, I guess? - (Dlisted)

If you have any extra dollars leftover (after donating to Australia) you might want to throw some to this guy’s campaign. Lindsey Graham’s days in office need to be numbered. - (The Root)

Now you’ve gone and pissed off Drew with your war-mongering. - (Medium)

Our own Dr. Professor Steven Lloyd Wilson gets all political science-y for the Washington Post - (WP)

Never forget: The cruelty is the point. The Trump Administration Quietly Goes After Disability Benefits. - (HuffPo)

It isn’t awesome when Jillian Michaels gets diarrhea of the mouth, either.

Typically it means you have reason to fear guilt/gas-lighting/extreme efforts to stop you if you don't (a la Katie Holmes leaving Tom Cruise) https://t.co/L3rFaEvRGM

I love these unbelievable true stories that sound fake. Do you have one? - (Buzzfeed)

Jodi reminds us that “Courtney Love outed Harvey Weinstein as a creep in 2005.” - (Reddit)

After a holiday conversation in which fiction was dismissed as having no truth, Emmalita has some feelings about the transformative power of stories. In Prem Numbers: a Short Story Collection, Suleikha Snyder gives us characters outside the romance mainstream. "They crack themselves open and dare to be vulnerable in a world that marginalizes them." What kind of book do you turn to for truth about life? (Cannonball Read 12)

Nose scratches are the best pic.twitter.com/Lzoog0cWZM 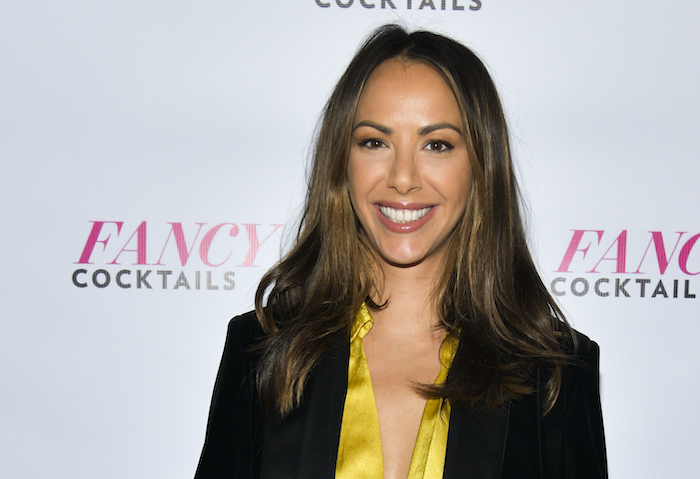 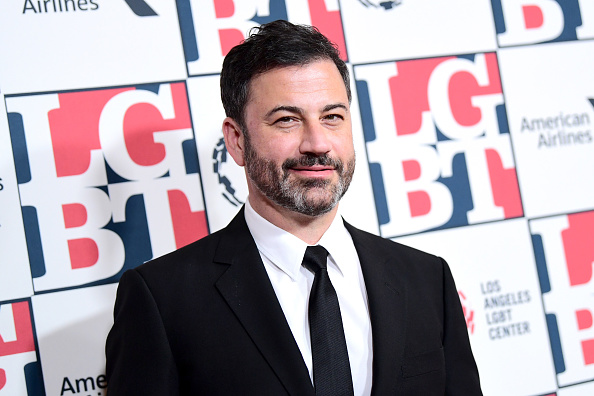