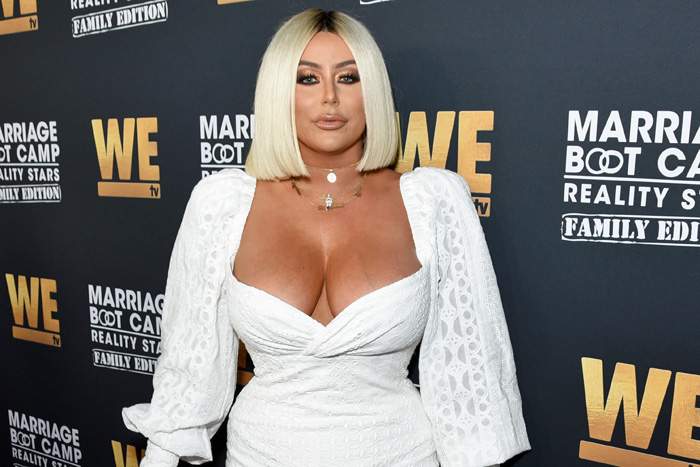 In case you had concerns about Thor: Love and Thunder, the Fat Thor gag is gone, and in its place is tight jeans ’80s rocker Thor. You’re welcome. (Lainey Gossip)

It sure seems like Olivia Newton-John isn’t getting the COVID vaccine because of her anti-vaxxer daughter. Cool, cool, neat. (Celebitchy)

Won’t someone please think of the poor Republicans who aren’t like Marjorie Taylor Greene but definitely voted for Trump because they liked his racism. They’re the real victims here!

"It makes traditional Republicans go back into their corners … and I would argue this is how we got Trump in the first place." pic.twitter.com/Iz86q67wjf

You can’t reform a system that treats Black children like this. (The Slot)

If you know me, then you know I’m not exactly a huge fan of Hamilton Nolan or the snide Online Left that former Gawker-types like him helped to foment. That said, he’s not wrong about how the GameStop stocks squeeze isn’t the populist revolt that Twitter and Reddit think it is, and I appreciate the effort to get that point across even though my dude might as well scream at a wall. At this stage, “Meme stocks” is “Stop the Steal” for Leftists. Not the violent insurrection part, of course, but the locked-in narrative that will never change despite mountains of evidence to the contrary. (In These Times)

Dan Crenshaw is the Trumpiest of the wannabe new Trumps. (Daily Beast)

I hope her entire poem is about Colin Kaepernick https://t.co/YSO9wUvZSi

Ryan Coogler is developing a Wakanda series for Disney+. (Deadline)

Wait, Sofia Vergara’s ex was still trying to get her frozen embryos this whole time? Move on, you f*cking psycho. (Page Six)

Happy Black History Month! Bonnie picked up The Compton Cowboys by Walter Thompson-Hernandez because she was curious when she heard about Black cowboys in an urban setting. "It’s more accurate to call this book an ethnography than a history, because it delves more closely into the culture, members, traditions, and conflicts than the history of the group (although origins are alluded to)." What stories from Black history do you wish were better known? (Cannonball Read 13)

Huge thanks to Kayleigh for swooping in with today’s doggo content:

Good morning to @JenCarfagno and Benny the dog ONLY. #Orlena pic.twitter.com/BGpUPorORr

← 5 Shows After Dark: 'Snowpiercer' on TNT, 'The Investigation' Premiere on HBO | Marilyn Manson Dropped by Record Label After More Women Accuse Him of Abuse →