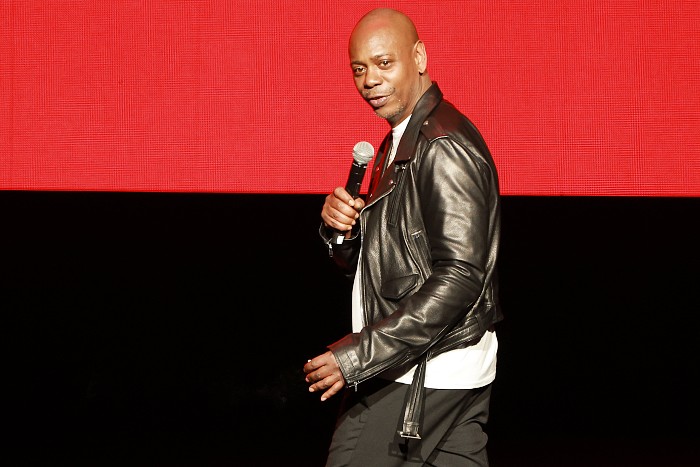 There are conflicting reports that some Saturday Night Live writers might boycott Dave Chappelle’s upcoming episode this weekend. Chappelle’s camp says the boycott reports aren’t true. However, NBC has yet to comment. Guess we’ll see what happens. (TMZ)

Reba McEntire was a smokeshow at the CMAs. (Lainey Gossip)

Just to show how quickly the Elon Musk situation is deteriorating since Dustin’s update this morning, Musk is already telling Twitter employees bankruptcy is on the table. (Reuters)

Trump claims he sent the FBI to do what for DeSantis? (Mediaite)

Studio Ghibli is teaming up with Lucasfilm. (Polygon)

Anya Taylor Joy turned down a Disney Channel pilot to make The Witch, which was a solid choice because that movie owns. (AV Club)

From Genevieve: Alex Norris, who created the “oh no” comics is embroiled in a legal case over the ownership of the comics, and crowd raising money for his legal fees. (GoFundMe)

Paramount and Taylor Sheridan really don’t want his massive Yellowstone audience finding out that he called for Trump’s impeachment in 2017. (The Wrap)

Bothari43 introduced the books of T. Kingfisher to her mother, who started buying them. "I stole [The Seventh Bride] from her while I was visiting this month before she’s even had a chance to read it! It’s absolutely marvelous." Have you read Kingfisher yet? (Cannonball Read 14)