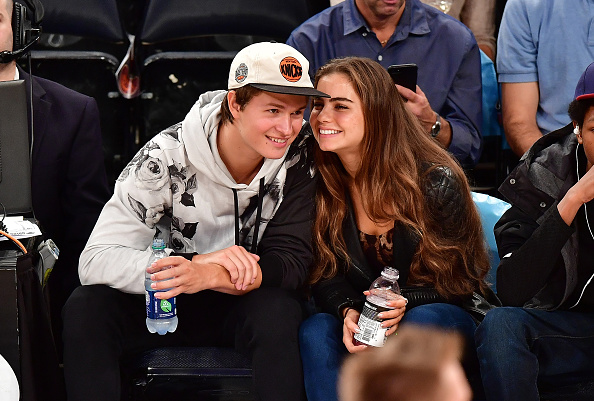 ← Forget 'Game of Thrones,' 'Penelope' is Peter Dinklage's Greatest Achievement | Just an Ibex and a Baby Ibex Climbing a Sheer Wall Because Salt →