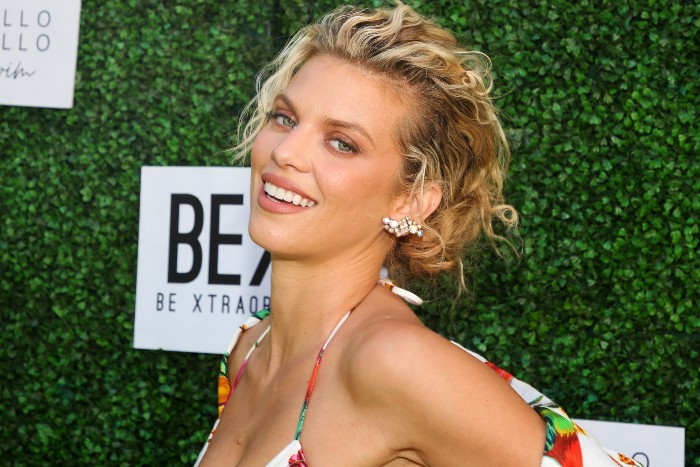 AnnaLynne McCord Already Made the Ukraine Invasion Version of the ‘Imagine’ Video (Thanks?)

Barely 12 hours after Russia invaded Ukraine, AnnaLynne McCord took it upon herself to make a weird video message to Putin where she apologized for not being… the loving mom he never had? I mentioned this thing was weird, right? (Uproxx)

Dave Grohl revealed to Howard Stern that he has severe hearing loss and has relied on reading lips for over 20 years, which went right out the window with everyone masking during the pandemic. (Celebitchy)

Elon Musk and his cowboy hat-wearing brother are under investigation for alleged insider trading. Love to see it. (The Verge)

Applebee’s pulls its ads from CNN after the network decided to awkwardly cut to one right in the middle of its coverage of Kyiv being bombed. (Mediaite)

I tried to tell you about her. https://t.co/fiAprvdKLk

Ben McKenzie is writing a book about his skepticism of crypto. (Variety)

Sean Penn is on the ground in Ukraine. Oh, good, that’ll help. (Deadline)