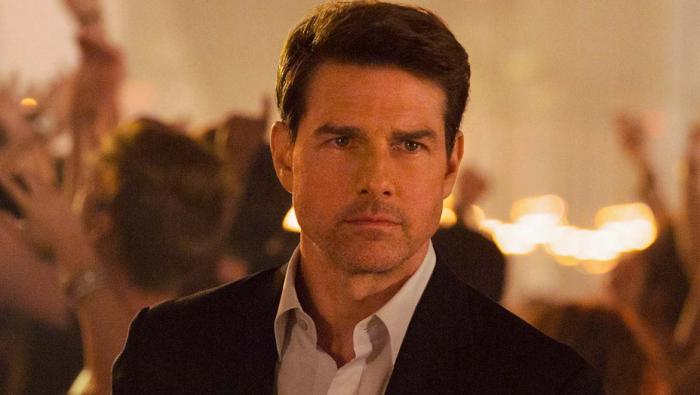 Dakota Johnson and Chris Martin might be engaged. (Celebitchy)

Oh shit that's why Bill Barr had to leave so soon https://t.co/93nG9GV9DF

The Twitter thread of “Beyoncé songs: Demo Version vs. Original Version” is snatching people’s wigs and “throwing them across the stratosphere.” (The Root)

Star-Lord is officially bisexual in Marvel Comics now. Worst Chris is gonna love that. Should be neat. (EW)

Kelly Conaboy, who was great during her way-too-short run as the head writer for Videogum, still wants you to blog. (Vulture)

Just like with Netflix, Dave Chappelle got HBO Max to stop streaming Chappelle’s Show, which is crazy considering how hard up that platform is for content. (Variety)

Nart likes that Mary Balogh writes well-rounded, unproblematic characters, which made The Proposal a good choice for her. "This book is a really heartfelt exploration of the various permutations of survivor’s guilt and grief." Which authors can you count on for good characters? (Cannonball Read 12)

This is the most beautiful thing I've ever fucking seen pic.twitter.com/f9BitcchLH