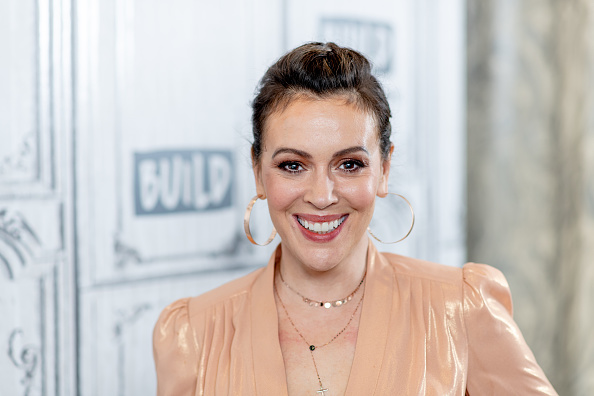 That aging filter made Derek Hough look interesting for the first time. - (Lainey)

In yesterday’s PL, I linked to CNN calling Trump’s comments “racist” and was glad to see them using the word “racist” to call out his racism. Former Pajiba Lover Vivian has more to say about why that seems to be the exception rather than the rule. Bonus, our Kate Hudson is quoted! - (TMS)

We’re not the only ones who talk about food a lot, today they’re talking about That One Weird Food You Eat over on Go Fug Yourself. - (GFY)

Catherine O'Hara's performance in Schitt's Creek is just UNFAIRLY good!!! There is literally no one else in the world who could conjure her line readings or specific word pronunciations and every time it is impossibly hilarious https://t.co/YBPJArKGpc

I’m going to my first fundraiser of the election cycle and it’s for-@marwilliamson.

I know. I know. But she’s the only candidate talking about the collective, soulful ache of the nation & I think that’s an important discussion to have.

Look for her soon on @sorrynotsorry.

Abagail Disney visited Disneyland and for the workers there, it’s not the happiest place on Earth. - (CNN)

R. Kelly will not be back at home in Trump Tower while he awaits trial. BAIL DE NIED. - (Dlisted)

A suspect has been arrested and charged for the murder of activist and community leader Sadie Roberts-Joseph. - (Jezebel)

It’s like the creators of UnREAL were basing the show on the real-life creator of The Bachelor and The Bachelorette. This guy sounds swell. - (THR)

Petr shared this in our Slack and I felt it needed to be seen by more people. YOU’RE WELCOME.

Hello. A giant, 5-metre long statue of Ed Sheeran has been erected in Gorky Park, ahead of a concert. Having lived in Russia, I can't say this is the weirdest thing I've ever seen in Moscow, but it's… quite something. pic.twitter.com/I6OYge5d0y

LittlePlat loves Josiah Bancroft’s Books of Babel series so much she used The Hod King to fulfill the "I Love This" square for the CBR11 Book Bingo Reading Challenge. "I don’t think I had ever come across an author who had such a rich, yet witty, literary style."  She loves the characters and world-building in this fantasy series. Have you read this ongoing series? (Cannonball Read 11) 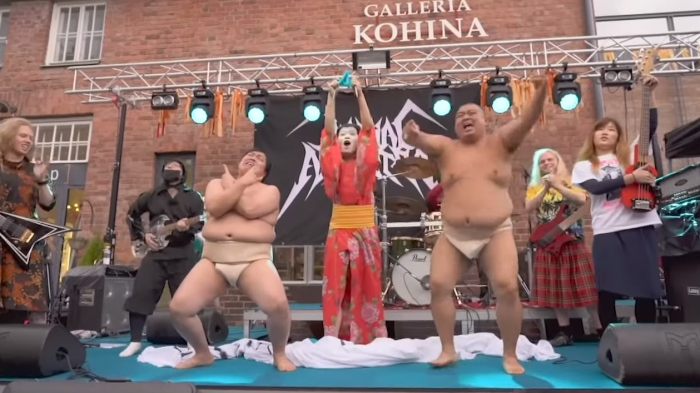