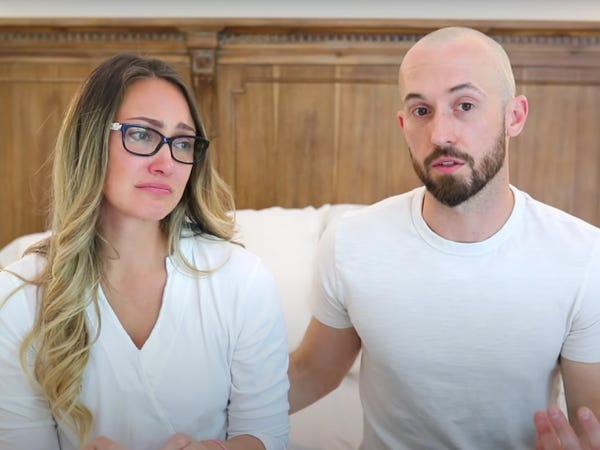 A YouTuber Said She 'Re-Homed' Her Adoptive Child

The first 30 minutes of The Fellowship of the Ring is one of my most favorite things to watch, ever. And yes, I’m still bitter that we didn’t get The Scouring of the Shire. Still. What a magical trilogy, no? (Paste)

Have We All Forgotten About the Iraq War? I think about this question a lot. A LOT. I cannot believe how quickly some liberals have moved past this atrocity. (Jacobin)

Y’all. This little tidbit of why John Wick is called John Wick and not the original title is adorable. God bless, Keanu Reeves. We don’t deserve him. (Dlisted)

Yesterday Tatler published a cover story on Duchess Kate. So naturally, William rushed off to talk to a Daily Mail reporter (sidebar: can you be called a reporter if you work for the Daily Mail?) to dispute the Tatler article. Oh, excuse me. Is this the same Daily Mail that published all those hit pieces on his sister in law? Huh. Well. How strange. But I’m sure it’s none of my business. 💅 (Celebitchy)

Do you use Instacart? You might want to rethink that. (The Verge)

The second installment of Tom & Lorenzo’s One Iconic Look takes a look at the pink dress worn by Marilyn Monroe in Gentlemen Prefer Blondes. As usual, the post is great. (T&L)

And yes, I am going to link to them twice: Tom and Lorenzo eulogize the legendary AIDS activist Larry Kramer: “Larry’s anger wasn’t just a call to arms. It was a cri de coeur for a whole community; a voice screaming out that you are worthy, that your life is worthy, and that both are worth getting a little ugly if you have to.” (T&L)

I had fun revisiting this story about the Bling Ring. (VF)

I definitely spend way too much time on Instagram, and therefore, am disproportionately annoyed by Influencers. Thank goodness Sophie Ross is doing the real work of exposing these charlatans. The two “anti-influencer” accounts she mentions are gems. (Influence)

A friend of the site has started a new blog with pieces working off of this pandemic prompt: ‘What will you bring back?’ (whatwillyoubringback)

Speaking of, Myka Stauffer, a YouTuber and IG Influencer raised money to adopt a four-year-old Chinese boy with autism. She then used this boy for sponsored posts on her Instagram. Who knows what happened then, but the last time he was seen on her IG was back in March. Well, she now admits that she “re-homed” him. HOW IS THAT EVEN HOW YOU SPEAK ABOUT A HUMAN BEING MY GOD WHAT THE F*CKING WHAT. (Buzzfeed)

For hundreds of years, doctors thought nostalgia was a disease. Now, it’s a name for our modern condition. (The Walrus)

Also, I got you this profile on Steve Buscemi. Enjoy! (GQ)

Tillie tackled one of the original gothic horror novels, Dracula by Bram Stoker. She found it more of a detective story than horror in the way we think of it today. It would have been shorter if the men in the book had listened to the best character, Mina. "There are too many men in this book and they aren’t of much use." Do you read the classics? (Cannonball Read 12)

This starts out a little obnoxiously and bro-y, but it turns out to be really sweet and funny.

Been reviewed a lot over the years but never quite like this. Thanks for sharing your experience of our #AlineaAtHome tasting menu @numbersixwithcheese