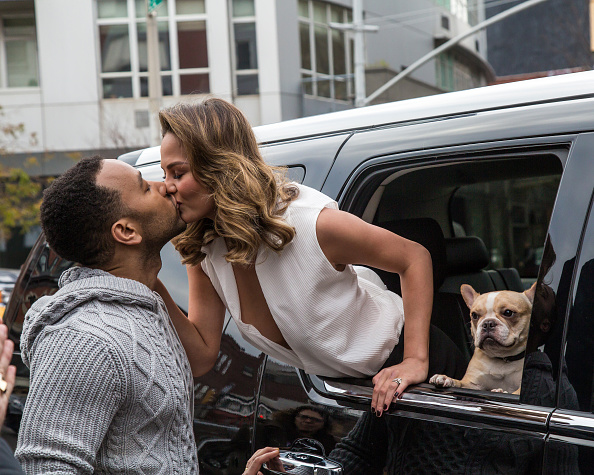 ← Accounts T.I.'s Daughter Deyjah can Follow Now that She's Unfollowed Her Dad | Rob Schneider Says California Liberals 'Would Vote For A Bowl Of Sh*t If It Had a 'D' Next To It' →