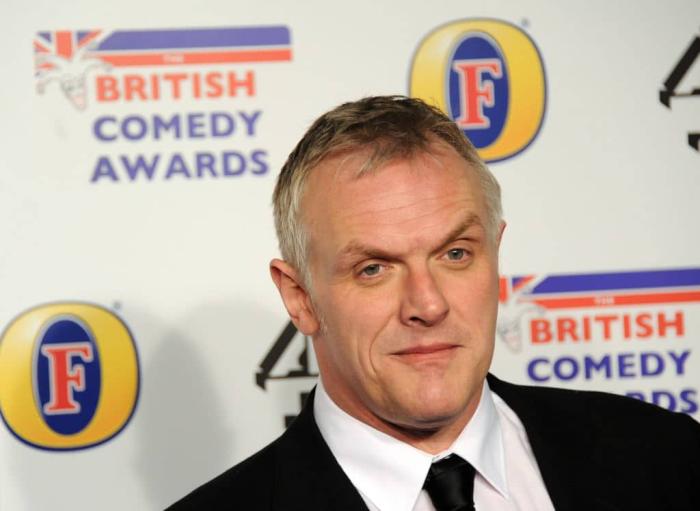 Pajiba 10 For Your Consideration: Greg Davies

Over the horrors of 2020, my entertainment picks were dominated by two genres: shows I had seen before, and shows that were new to me but finished airing years ago. Of the former, the fact that I knew what was going to happen added some much needed balm to those dark days of the daily Covid updates. Of the latter, when things got tense, I could look up what was coming and brace myself. It was a strange time when spoilers were comforting; when the world goes in for scary plot twists, you definitely don’t want them on your telly. Taskmaster became my go-to show in the first category.

Last Christmas, I was persuaded to watch Taskmaster for the first time, and I binged the whole lot in a month or so. When things got tough in the spring, I binged them all again. And again. (I’m not the only one here at Pajiba who developed a Taskmaster addition in 2020, either.) At one point, watching Taskmaster was one of the few things I could stomach; my beloved cat had died, work-based anxiety was spiking, and I just wanted something silly to take my mind off of the sadness. And it was at that point that I realised: I had a massive crush on Greg Davies.

Davies is hilarious, in that big angry bear kind of way.

He is also a stone-cold fox, in that, uh, big angry bear kind of way.

Morning. Delighted to say my stand up special ‘You magnificent beast’ is available on @netflix from April the 10th. pic.twitter.com/XfSth2JLnB

He tells the best terrible stories.

And you just know that he’s a complete softie underneath it all.

No germs can get you with Davies around; he’d shoot them his furious teacher glare and the Covids would run for the hills.

← We Need To Talk About This AITA: Lobster Fisherman, Roommate, Meat Slicer Edition | 'The Mandalorian' Season 2 Finale Gets Emotional Thanks to Pedro Pascal →