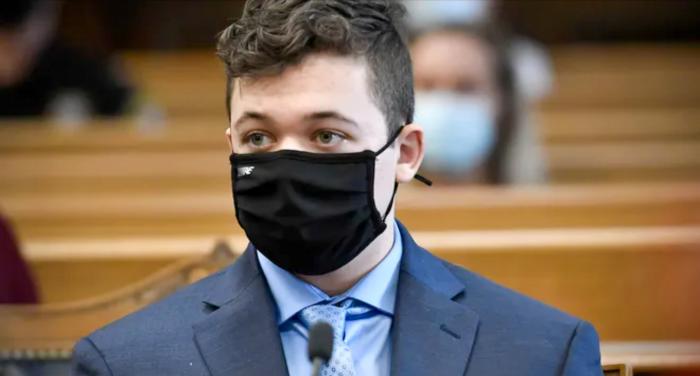 Kyle Rittenhouse Put His Violent Urges on YouTube: 'I Wish I Had My (Expletive) AR'

New evidence was obtained by the Kenosha County District Attorney’s office last week against Kyle Rittenhouse, the person who killed two men and shot a third at a Black Lives Matter demonstration on August 25th, 2020. Rittenhouse, then 17, claimed self-defense in his attack, despite traveling to Kenosha and wandering the streets with an AR-15 with the police department’s tacit blessing. The District Attorney’s office told the court they received a video last week, previously posted to YouTube, in which a man believed to be Kyle Rittenhouse sits in a car outside a CVS pharmacy. After watching several men walk out, he says he believes one of them is armed and adds, “Bro, I wish I had my (expletive) AR. l’d start shooting rounds at them.” Fifteen days later, Kyle Rittenhouse violently attacked Joseph Rosenbaum (36), Anthony Huber (26), and Gaige Grosskreutz (26), killing the first two. 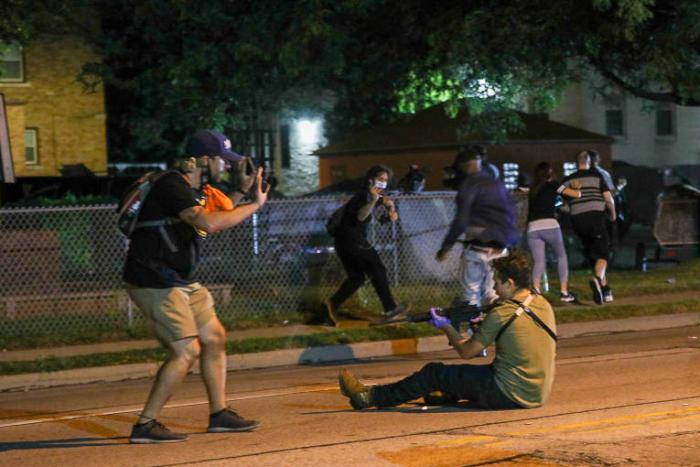 Prosecutors want the video admitted as evidence, claiming it speaks to Rittenhouse’s state of mind on August 25th when he went hunting for trouble. It’s a fair point. While some people may indulge in the occasional self-righteously violent fantasy, most folks don’t record them, post them to YouTube, and then shoot multiple people. It’s not the only “other acts” evidence prosecutors want to be included in his November 1 trial. On July 1, 2020, Rittenhouse punched a teenage girl in the back while she was arguing with his sister. Then, despite being out on bail and only 18 years old, Rittenhouse was recorded on January 5th, 2021 at the aptly-named Pudgy’s Pub in Mount Pleasant, Illinois, where he drank several beers with his mother and members of the white supremacist group the Proud Boys. The group flashed the “OK” symbol they coopted from normal people. Kyle’s violent tendencies have made him a folk hero to the group. Because he’s a baby-faced white guy who only killed two people and attempted killing a third, he was allowed to remain out of jail despite his bail violations. Prosecutors, however, believe they speak to his character and should be included in evidence. They would also like a list of everyone in Kenosha County who’s contributed to his multimillion-dollar defense fund, so they can be kept off the eventual jury. 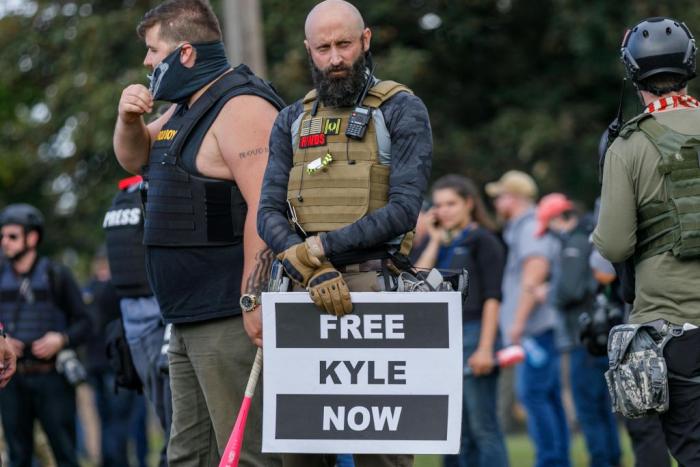 At the same time, the Kenosha police department is being sued by Anthony Huber’s father. Rittenhouse killed Huber when Huber attempted to disarm the violent teen. Huber’s father states in the lawsuit that not only did police fail to detain or disarm Kyle Rittenhouse both before and after he lethally shot multiple people, but that the police were warned by a local militia leader that he’d sent out a call for armed “patriots” to come out to counter-protest the BLM demonstration. Despite this, Kenosha police did not dissuade these armed vigilantes from attending the protest, nor did they attempt to detain or disarm them after arrival. As most people have already heard, officers were even recorded telling the young killer, “We appreciate you guys, we really do.” An attorney for the police department called the allegations “demonstrably false,” a neat trick given the video evidence.

← Mike Richards Quits 'Jeopardy!' After the First Day of Taping | Start Your Weekend With An Excellent Guest Monologue By Sean Hayes →