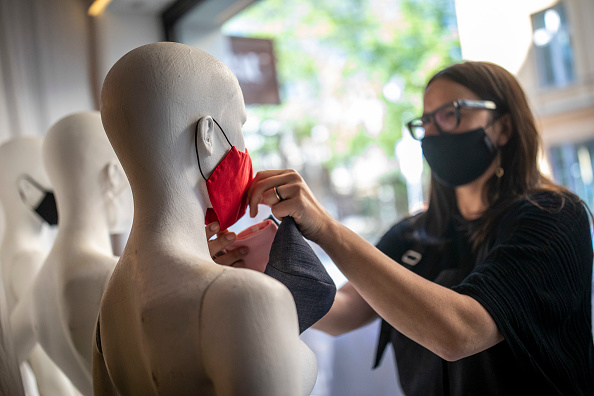 In Images: What Re-Opening Looks Like Around the World

As countries, states, and municipalities struggle with re-opening, we are all starting to get an idea of what our “new normal” will look like when we eventually go back out into the world here in the United States (excluding those in some Southern states who have already began easing back into the world). Schools are starting to reopen in some places in Europe, things that shouldn’t be open are starting to re-open in the South, and there’s a few beaches open in California.

Most of these images would probably look shocking to anyone seeing them from January. Right now, however, some of these images look strangely comforting: Wear masks, keep our distance, stay home if we feel unwell. These are things we can do, except apparently the old-timers at Bill’s Pickin’ Parlor. PUT ON A MASK, FELLAS!

— Tenth-grade students waiting to go inside for their first day back in school in Berlin, Germany. 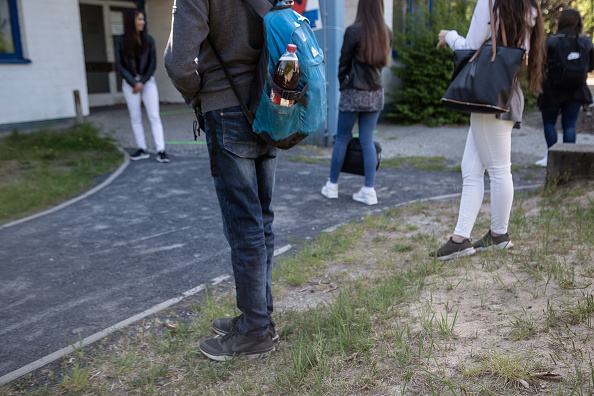 — A classroom in Denmark, where schools have been re-opened for those in the fifth grade and below. 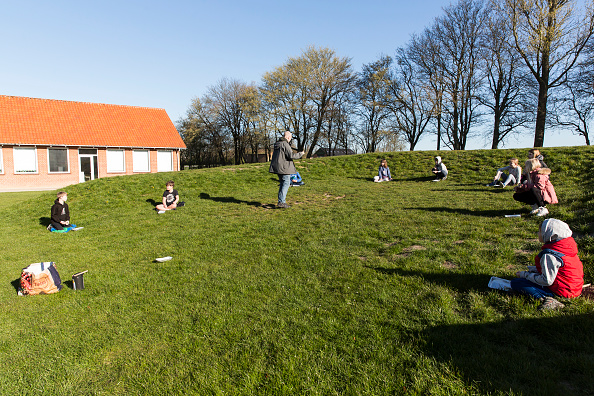 — A dentist in the Netherlands. 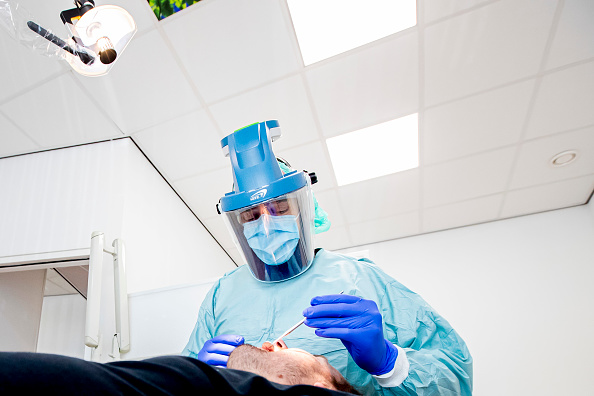 — An IKEA re-opening in Cologne, Germany. 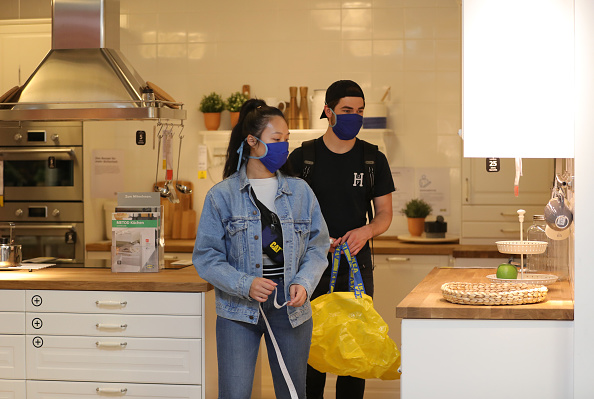 — A nail salon in Georgia. 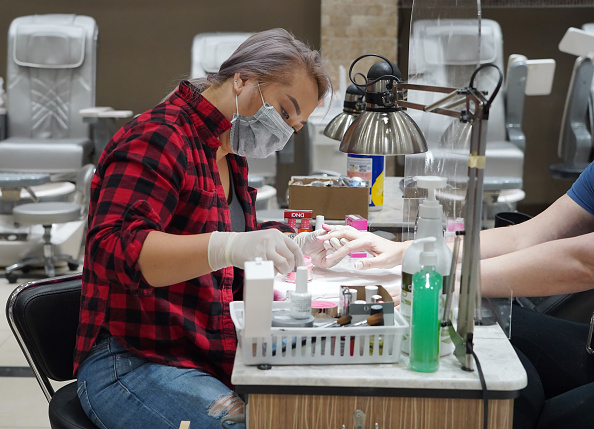 — Children in Spain allowed to go outside for the first time in six weeks. 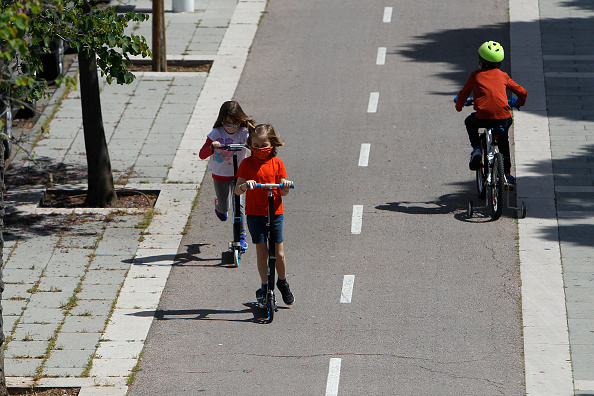 — Newport Beach, one of the few in California that has remained opened, over the weekend as temperatures approached 100 degrees. 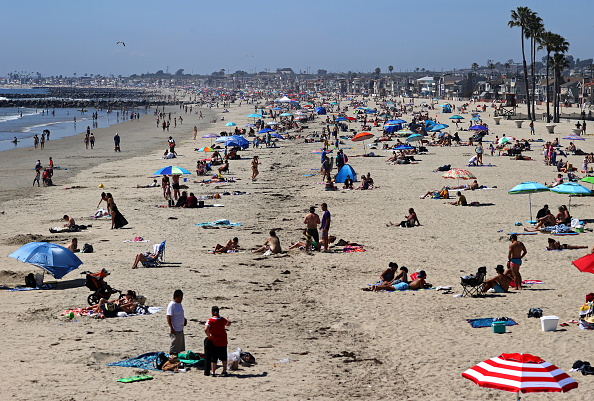 — Customers at a Starbucks in Wuhan.

— A mall in Columbia, South Carolina. 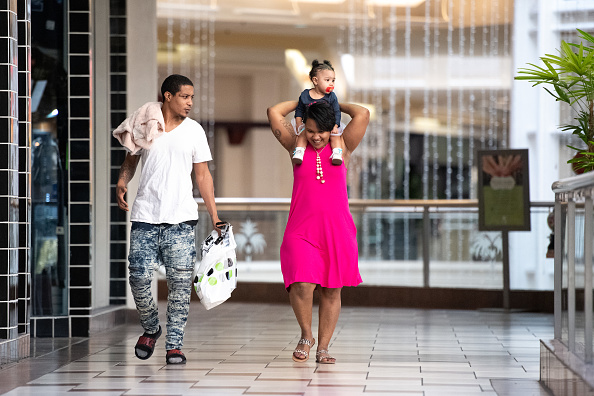 — A subway station in Shanghai. 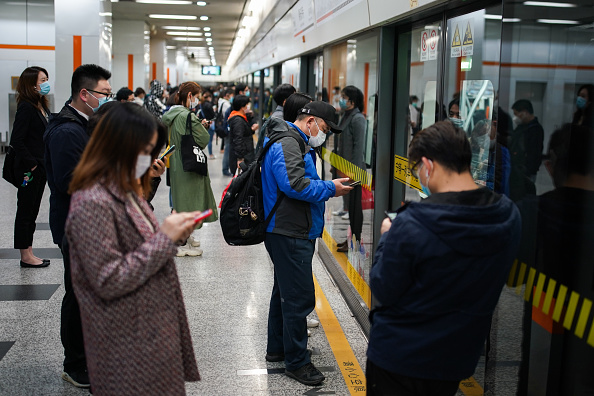