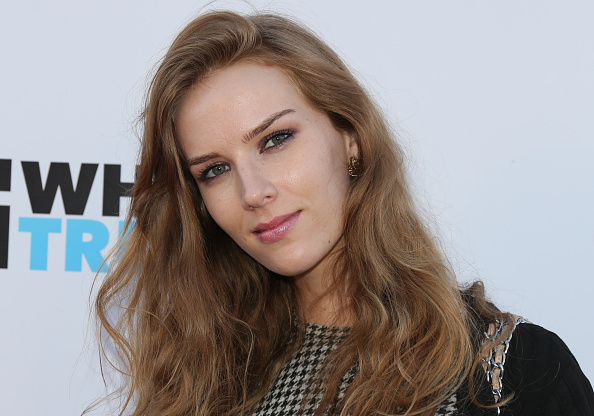 You might recall last year the the scandal involving Warner Bros. CEO Kevin Tsujihara, who resigned from his position after reports surfaced that he had helped actress Charlotte Kirk — with whom he had an affair — to secure auditions, which ultimately led to roles in Ocean’s 8 and How to Be Single. Tsujihara had led Warner Brothers for six years, and worked with the studio since 1994.

From THR’s reporting, at the time: “The relationship devolved into a protracted and increasingly desperate struggle among Tsujihara, [Bret] Ratner and [James] Packer [with whom Kirk also had an affair] to manage Kirk’s urgent demands to be cast in movies and TV series. At one point, Ratner accused Kirk of attempted ‘extortion.’”

Meanwhile, yesterday, it was announced that NBC/Universal vice-chairman Ron Meyer had also resigned from his position after revealing that he’d had a brief and consensual extramarital affair. Meyer claims that he, too, was extorted, which is why he ultimately confessed to the affair to both NBC/Universal and his family and resigned. Today, the Hollywood Reporter is reporting that the woman with whom Meyer had an affair was … actress Charlotte Kirk.

In this case, apparently Meyer had settled with Kirk, but others began trying to extort him. “Other parties learned of the settlement [between Meyer and the unnamed woman] and have continuously attempted to extort me into paying them money or else they intended to falsely implicate NBCUniversal, which had nothing to do with this matter, and to publish false allegations about me,” Meyer said in a statement.

Charlotte Kirk can be seen next in Neil Marshall’s The Reckoning, which Kirk co-wrote with Marshall. It will premiere at this year’s Fantasia Fest. Gross and dumb men, meanwhile, can be seen anywhere. Just look around.

← 5 Shows After Dark: 'Dead Pixels' Premiere The CW, 'I Quit' Premiere Discovery, Democratic National Convention | Brad Pitt & Jennifer Aniston Are Getting Back Together (For a Charity Table Read) →