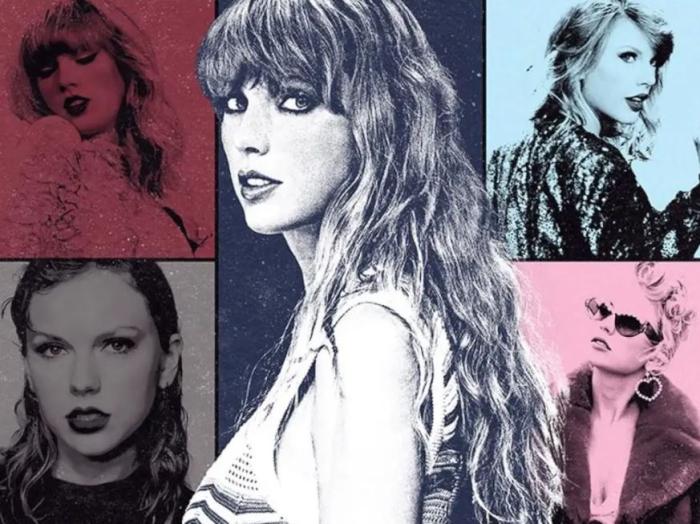 Why Does Ticketmaster Still Suck?

Short answer: Because it can.

Long answer: After years of delays thanks to Covid and rescheduling woes, tickets for Taylor Swift’s Eras Tour went on sale Tuesday, exclusively through Ticketmaster. Verified fans who purchased tickets to 2020’s canceled Lover Fest concerts were promised presale access to sales — with a firm limit of 6 tickets to 1 show — to ensure as many Swifties as possible the opportunity to see their favorite performer. It will come as no surprise that Ticketmaster failed to deliver.

The lobby for tickets opened at 9am EST; by 9:30 it crashed multiple times and blocked many fans from accessing the site entirely. Ticketmaster released a statement telling fans to log in only using a link they were sent via text, despite having previously instructed fans to use a laptop or desktop to purchase tickets. Regardless of the entry method, the results are the same. Many fans reported via Twitter that their presale codes weren’t working. The queue that formed at 10 am with a “2,000+ people in front of you” message stopped entirely and in many cases took hours to move. Many of those who reached the front of the line were shunted back to the end of the queue. Many fans had tickets in their shopping cart only for the system to crash. Their website scripts work so poorly that getting the above screenshot crashed my computer profile and I was forced to reboot entirely. Fan Support’s one message was … less than helpful.

We are aware fans may be experiencing intermittent issues with the site and are urgently working to resolve.


All the blame rests with Ticketmaster, as usual. They are the largest ticket seller on the planet making nearly $12 billion per year in revenue. They charge an additional third of the ticket price in “convenience” fees, which should be enough on its own to inspire riots. They can afford enough servers and bandwidth to deal with demand. They knew how many people signed up for the presale — after all, they handed out the codes. Rather than limiting queue access to those with a presale code, they let in everyone with an internet connection and only checked their code after they reached the front of the line. They could have set different sale start times by venue, time zone, or show date. Their system broke because Ticketmaster decided the problem, easily predicted, wasn’t enough of a concern to set up a more efficient workflow. But with a monopoly on ticket sales for the world’s largest acts there’s no reason for them to do so.

While it may be tempting to blame Taylor or her fans for overwhelming the site, the sad fact is that thanks to its 2010 merger with Live Nation, fans have no leverage to make them change their ways; Ticketmaster is the only game in town, and our choice is to purchase through them or not see our favorite acts perform. Their “Fan-to-Fan” resale market and Platinum seating scams let them gouge fans even more. The scalpers are integrated directly into the system. That doesn’t include the other ticket brokers like SeatGeek and StubHub, who run multiple accounts and rake in tickets before reselling to fans with a 1000% markup. Nosebleed seats for the May 2023 shows at Gilette stadium in Foxborough, Massachusetts were available via Ticketmaster for $109, with a commensurate price increase for better views. Within a few hours, those same back-row tickets cost thousands of dollars, while closer seats cost more than $12,000 through Ticketmaster’s own website.

This is a problem that began long before 2010’s Ticketmaster\Live Nation merger. In 1994 rock band Pearl Jam, at the time one of the biggest acts in the world, filed an antitrust complaint against Ticketmaster after being approached by the Justice Department. There were concerns about the service fees Ticketmaster charged at the time — a pittance compared to their current pricing — and their exclusivity with most large venues. Ticketmaster lobbyists successfully killed a bill requiring service fees to be included on ticket stubs. The Justice Department quietly closed its investigation shortly after. Several other failed lawsuits followed. Finally came the 2010 merger, and concert-goers’ fates were sealed. If you want to see a big-name performer, Ticketmaster is your only option. Put it this way: In March of this year, John Oliver did a deep dive on Ticketmaster’s pricing plan, their resellers, their monopoly on ticket sales, all of it. It’s a great piece and I recommend watching it. This December, John Oliver is making a number of public appearances at the Chicago Theater. I’ll give you 3 guesses who’s selling the tickets.

At this point, there’s nothing that can be done by fans to improve the situation, save refusing to go see their favorite acts. Good luck making that happen. The government could break up Ticketmaster’s monopoly, but without a united front by Congress that won’t happen, no matter what Alexandria Ocasio-Cortez tweets. The only thing that’s ever had an impact was when Pearl Jam and others, including Stone Temple Pilots and Green Day, made a concerted effort to lower ticket prices and Ticketmaster was shamed into lowering some of its fees. Rock bands no longer wield that kind of influence. Without a number of global talents like Taylor Swift, Beyoncé, Bruce Springsteen, and other big acts on tour publicly pushing back against Ticketmaster’s obscene pricing structure, there’s nothing that can be done. Unfortunately, the 1% are loath to kill their golden goose. Taylor and Beyoncé will play to a packed house no matter how much Ticketmaster charges their fans for the privilege. The fact that regular people are consistently priced out of the chance to see them live doesn’t affect their bottom line. Sucks to be us.

← Jimmy Fallon Seems Genuinely Bereft About His Alleged Twitter Death | 'Top Gun: Maverick' Is Even Better With a Kitty →