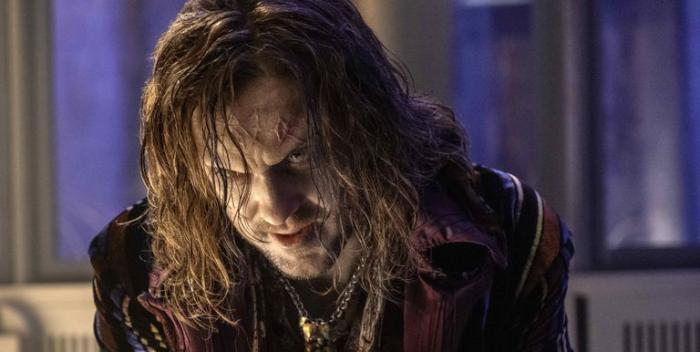 Now on Netflix: 'A Babysitter's Guide to Monster Hunting' Has Come To Complicate Your Tom Felton Crush

Oh, you thought you felt weird crushing on Draco Malfoy when he was essentially a vicious little neo-Nazi? Well, welcome to a new phase of problematic crushing, as Tom Felton has moved from magic spells to monster wrangling in A Babysitter’s Guide to Monster Hunting.

Based on Joe Ballarini’s book trilogy of the same name, A Babysitter’s Guide to Monster Hunting is basically a mash-up of The Babysitter’s Club and Monster Squad. Tamara Smart stars as Kelly Ferguson, a shy freshman who is regularly mocked because she told everyone a monster came out of her closet. “I was five!” is her very reasonable defense. But also: Monsters are real. After years of questioning herself, Kelly has this fearful reality confirmed when babysitting the adorable Jacob Zellman (Ian Ho), who is afraid to fall asleep. He says his nightmares become real and a bogeyman is out to snatch him.

With a flamboyant style, dedicatedly dirty locks that tumble to his shoulders, and scars all over his scruffy face, he looks like what might happen if Russell Brand rode the rails for a few years, then pitched himself onto them face-first. Felton swans into a child’s bedroom like it’s a cabaret stage, brandishing a smirk and a flair for showmanship. He’s a charming dirtbag, who clashes patterns, wears too much jewelry, mocks children with relish, and abruptly breaks into William Shatner-style speak-singing. He’s also a kidnapping creep whose goal is to have the whole world become a living nightmare. So, he’s basically a Trump supporter. Plus, he’s DEEPLY envious of his sister, Spider Queen of the bogeypeople, so he’s basically Donald Jr., but less repulsive. And yet he’s got that something something.

There are many scenes in the movie that don’t include Hot Dirtbag Bogeyman. They’re fine and fun.

Smart sparkles as a harried heroine who stumbles into the existence of the Men in Black of babysitting guilds. There, she meets some thinly sketched cohorts (Lynn Masako Cheng, Ty Consiglio, and Troy Leigh-Anne Johnson) who crack jokes, provide exposition, and occasionally snare creepy critters. Her guide through this quest is Liz LeRue (Oona Laurence), who gives off mini-Kate McKinnon vibes. This baby gay with a surly attitude and unshakable confidence is a sharp contrast to sheepish and oft-flustered Kelly. They make an enchanting odd couple, who of course become friends despite a prickly start.

Beyond this, there are diversions into a toadie-plagued playground, a witch’s lair, and a cool senior’s costume party, where mean girls prove as malevolent as man-eating multi-tentacled critters. All of it good clean fun for younger kids who are starting to get into spooky stuff. The monsters here are creepy, but not nightmare-fuel. The Grand Guignol is menacing, but in the way that Jareth was in Labyrinth. Which is to say, yeah, Tom Felton is about to launch a lot of formative crushes (again).

Balancing out this darkness and boo-level scares is a fanciful world painted by Rachel Talalay (Tank Girl, Riverdale), who has a lot of experience blending whimsy with dark content. All this makes for a family-friendly adventure that’s perfect for Halloween viewing. Or if you—like me—are childfree, then it’s a solidly fun watch full of color, quirk, and charisma that you can to chill out to, maybe with some not-so-kid-friendly refreshments.

A Babysitter’s Guide to Monster Hunting is now on Netflix.

Ode to a Butterfly: On the Transformative Symbol, Its Failure in ‘Antebellum,’ and Its Power in ‘Possessor Uncut’ 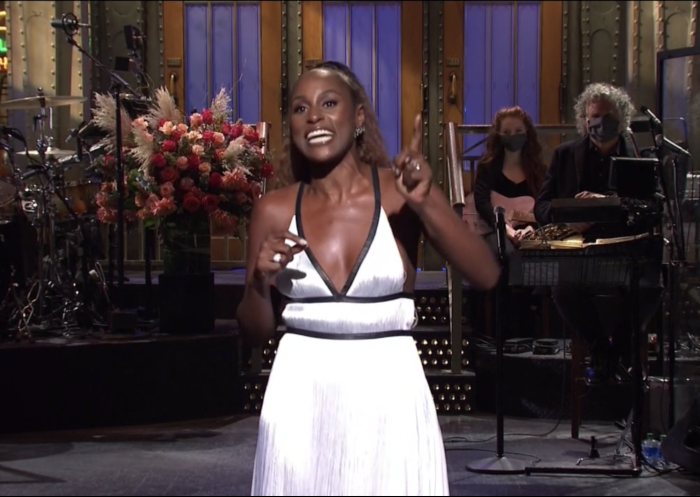 Issa Rae Is Great; The 'SNL' She Hosted Is Not 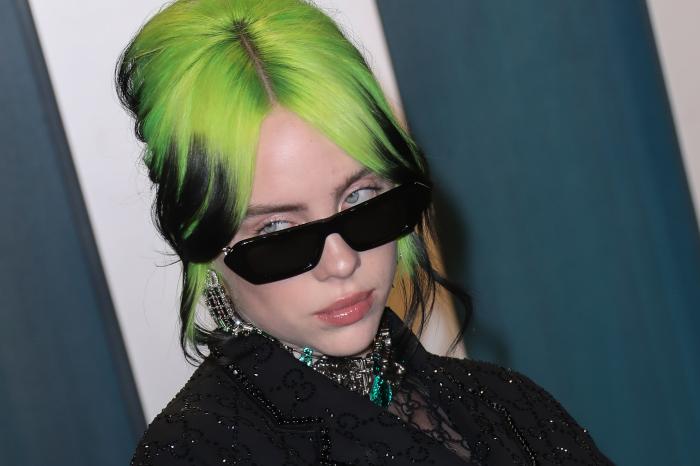 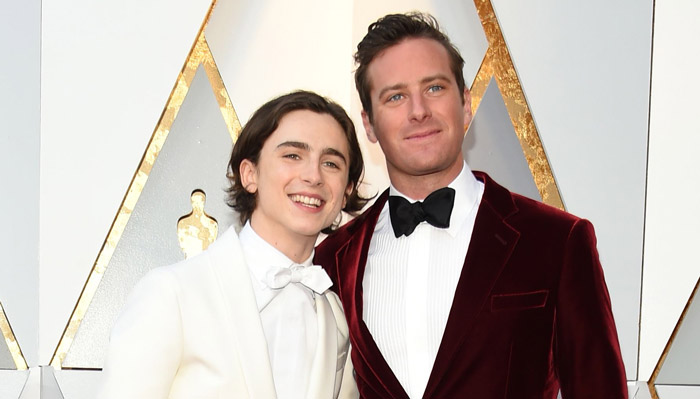